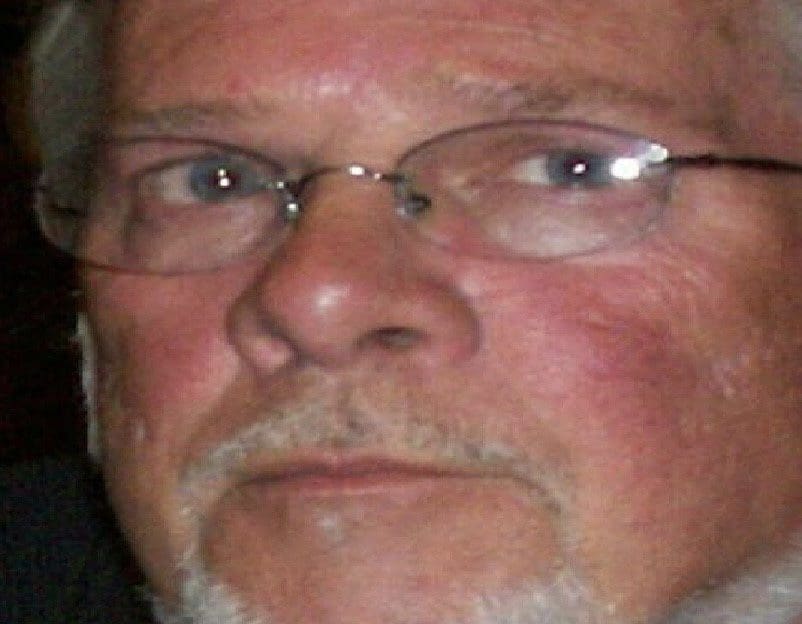 He was born on November 7, 1952 in Montpelier to Robert Edwin and Dolores Darleen (Baker) Viers.  Tom graduated from Montpelier High School.

He proudly served his country in the United States Army.

Tom worked at Simpson Industries in Edon from 1972 until his retirement in 2012.

In his free time, he enjoyed fishing, hunting and camping. Tom was also a former member of the Montpelier Eagles and a current member the Montpelier Moose.

Visitation for Tom will be on Monday, December 19th from 2-6pm at the Thompson Funeral Home on Main Street in Montpelier. Services will begin at 6pm at the funeral home with Military Honors being presented by the Montpelier Veterans, Dana Viers will officiate.

Memorial contributions may be given to DAV. Condolences can be left for the family at www.thethompsonfuneralhome.com.