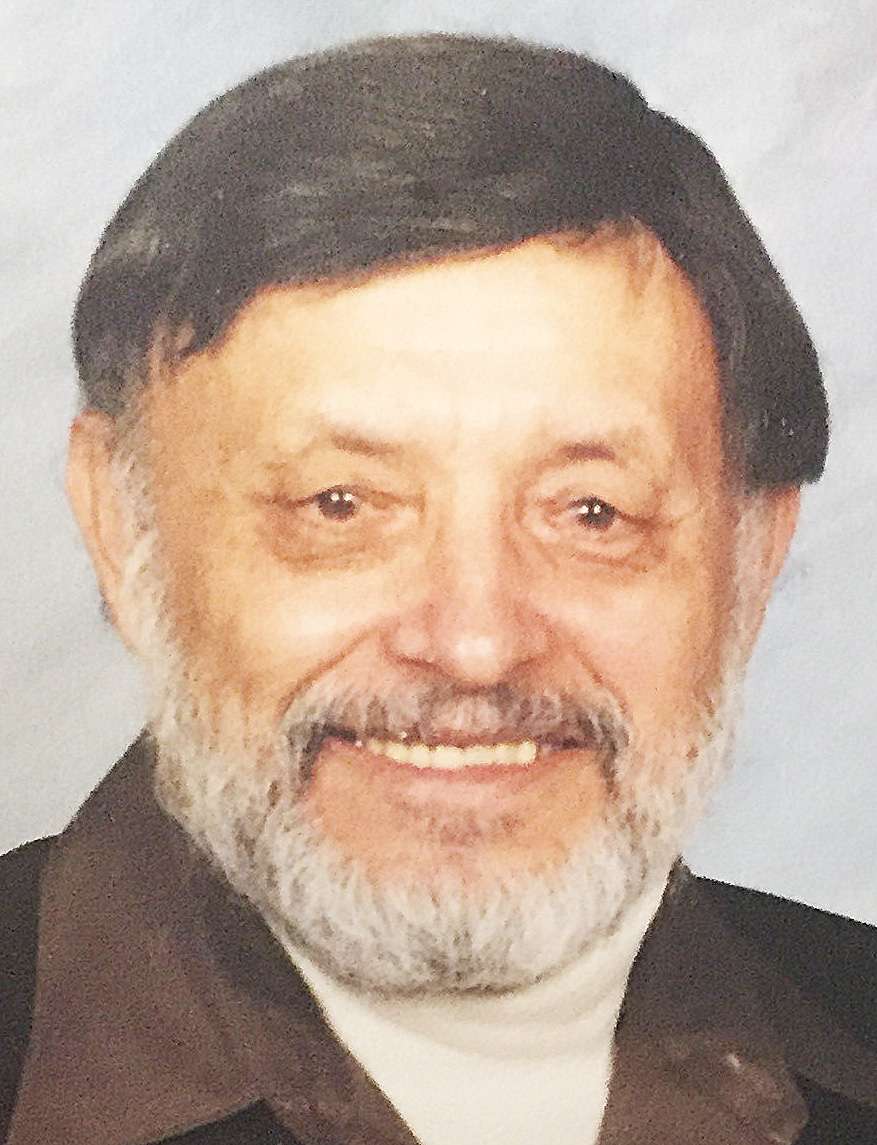 Vincente Gonzalez, 86 years of Bryan, passed away Wednesday, June 8, 2022, at Hillside Country Living, rural Bryan, where he was a resident.

Vicente was born November 27, 1935, in Coamo, Puerto Rico, the son of the late Vicente and Delores (Rivera) Gonzalez. Vicente served in the United States Army, just after the Korean Conflict.

He married Myrtle Marie Browning on March 13, 1983, in Williams County, Ohio, and she survives. Vicente was a welder for Tecumseh Products as well as Powers and Sons.

He was a member of Sacred Heart Catholic Church, Montpelier. Vicente enjoyed reading, gardening and fishing.

He was preceded in death by his parents and one son, Tony Conrad and several siblings.

Arrangements are under the care of Oberlin-Turnbull Funeral Home, Bryan, Ohio.