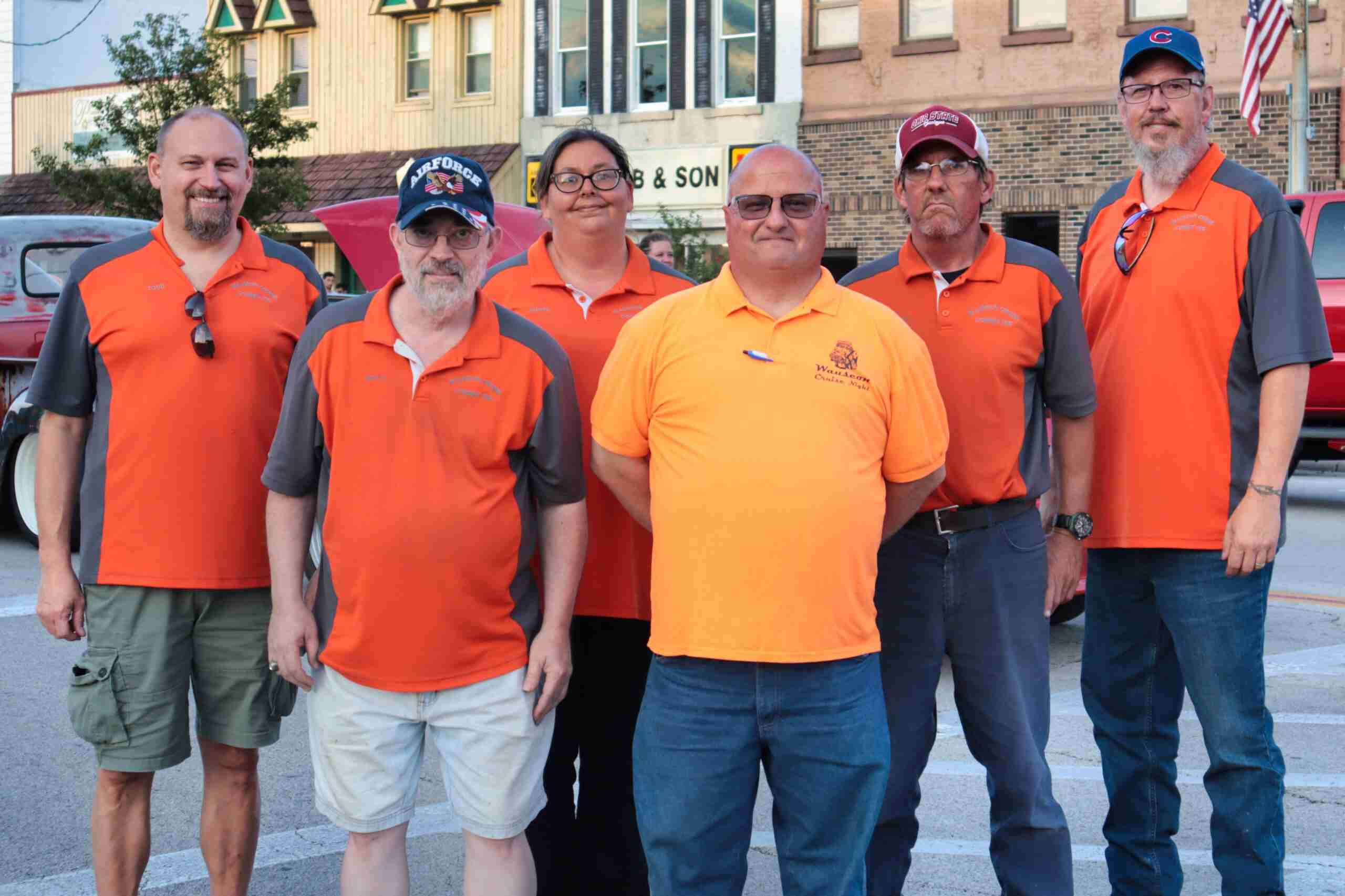 Angel Matthews is the Committee Chairman and explained that they have had a good year. “We had a good turnout for most of our cruise nights this year.

When the weather co-operated with us, we had a good number of cars and people that would come out to have a good time,” said Angel.

The Wauseon Cruise Nights take place on Fulton Street in downtown Wauseon.The event takes place every Tuesday through the months of May to August.

The committee also holds a Super Cruise which brings in a much larger number of cars as well as vendors. The Super Cruises take place on the third Tuesday of the month, weather permitting.

The week prior was a Super Cruise and brought in over 238 cars which was a great turnout to end the seasons Super Cruise.

To end the season entirely, the event brought in 67 cars which is also a good number compared to a regular Tuesday Cruise Night which normally sees around 40 or so cars.

Sunshine Dogs was also at the event that night to serve food and the committee gave away gift certificates. “A good thing to point out is that this event is totally free. It is free for those that bring their cars and for the people that come out,” said Angel.

The Cruise Night committee closed out the night after 8 p.m. for the final night of the season but will be back next year when May returns.