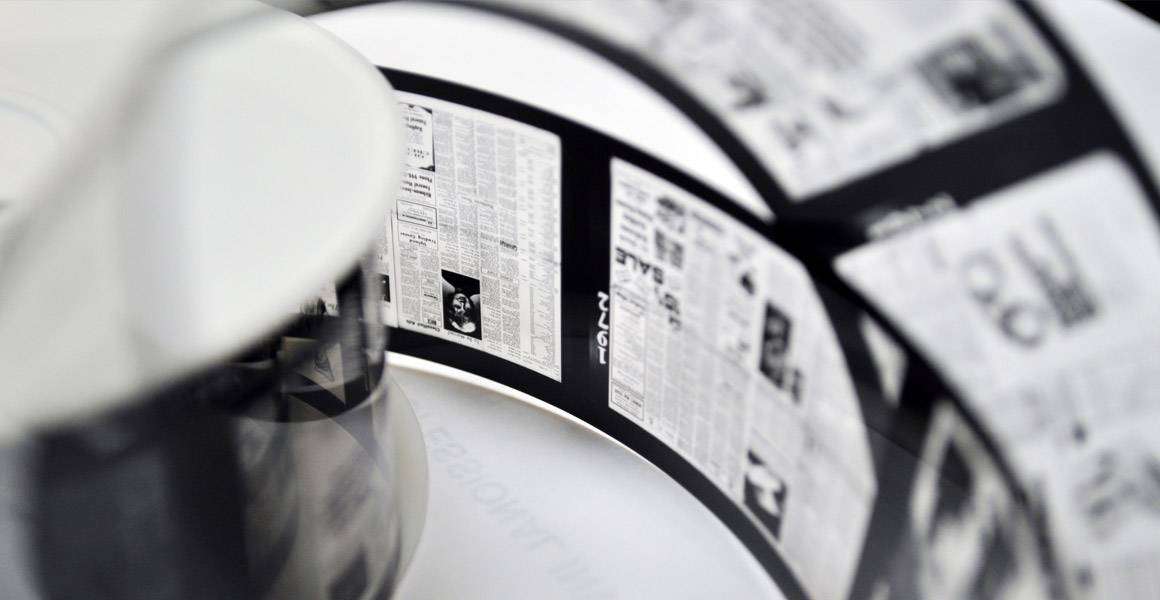 After roughly 6,000 known years of history keeping, our status and self-ordained worth as a species is largely dependent on what we are able to recall of the steps we took to get here.

It defines us, shapes our present and future, using stone and mortar left behind from those who came before us. Up until just about twenty years ago, the most popular and arguably most accessible means of history-keeping was through good old–fashioned pen and ink, or else scrawled hastily into a word processor and printed out for clearer posterity in a thick three-ring binder on a shelf.

However, the shiny new era of digital information has fully encapsulated us as a species and some are embracing it more zealously than others.

For Wauseon, a wealth of knowledge has begun the process toward the theoretically limitless storage space of the internet for housing invaluable little tidbits of the past.

Everything from founding facts of the town to whatever latest buzz happened to grace the chattering ladies of the settlements, it can all be found here.

Wauseon wasn’t the first to take this monumental step, however, as Delta, Archbold and Swanton had already begun to turn their attention in this direction.

But Wauseon was faced with a much greater motivation for their decision, and it came with the discovery of the Evergreen Community Library’s Microfilm reader falling past the point of easy repair, which was a crushing blow as they realized how much of the town’s history lay in dusty little microfilm reels which now, could no longer be read.

Although microfilms became well known in the 1920’s, they actually came about much earlier than this, with their first documented usage dating back to 1839 with John Benjamin Dancer, an English scientist who began experimenting with micro-produced texts and other forms of micro-media, which later gained popularity with users of carrier pigeons sneaking crucial information past German lines and into Paris during the Franco-Prussian war in 1870.

John Dancer later became known as the “Father of Microphotography”, even though his work would later be taken credit for by a New York City banker named George McCarthy for his development of practical microfilm use by means of the Checkograph Machine, which was the precursor for the microfilm readers we know of today.

Microfilms are still the standard for information and media storage for many libraries across the nation, despite their growing obsolescence.

A new machine easily factors in at anywhere from $4,000-$6,000 dollars, an amount the Evergreen Community Library was unable to fathom. But they couldn’t just let the precious history fade from existence.

And in this transitional era we’re currently seeing, it’s just as popular and lucrative to be a company that exists solely to ease that transition.

This is where Advantage Preservation stepped in, converting the images from the rolls to digital information for only $135.00 apiece.

The process was largely funded by the Fulton County Genealogy Society, who were equally interested in preserving these crucial pieces of northwest Ohio’s history for future generations.

Despite a lengthy and tedious process, as well as the effects of the pandemic slowing their progress, the transition has been largely successful and most of the rolls have found their way into the safety of the web, accessible by anyone with a thirst for knowledge about the history of Wauseon.

There are still a few bugs to work out on the site, but the staff at Evergreen Community Library and the Fulton County Genealogy Society are confident and excited for the transition, and hopeful that maintaining future historical events will be easier, leaving more concise happenings from the past readily available to anyone who comes searching for it.