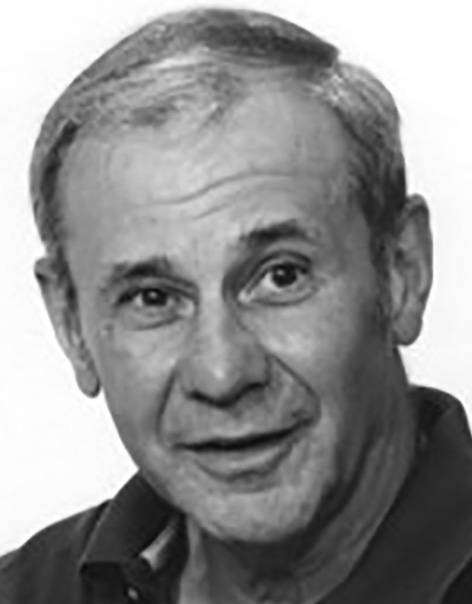 William J. “Bill” Schooley, age 76, of Bryan, Ohio, passed away in the early morning of Thursday, November 26, 2020, at Community Hospitals and Wellness Centers-Bryan. Bill was a self-employed plasterer since 1962.

He was a member of First Brethren Church in Bryan and a life member of the National Street Rod Association. He enjoyed attending car shows and his grandchildren’s sporting events.

William J. Schooley was born on August 12, 1944, in Edgerton, Ohio, the son of Carl S. and Bernice L. (Van Deusen) Schooley. Bill was a 1962 graduate of Edgerton High School and had earned an associate degree from Stautzenberger College. He married Sue M. Stockton on March 30, 1996, in Pigeon Forge, Tennessee, and she survives.

He was preceded in death by his parents and a sister, Marjorie Brigle.

Contributions in memory of Bill may be given to First Brethren Church or the American Cancer Society.