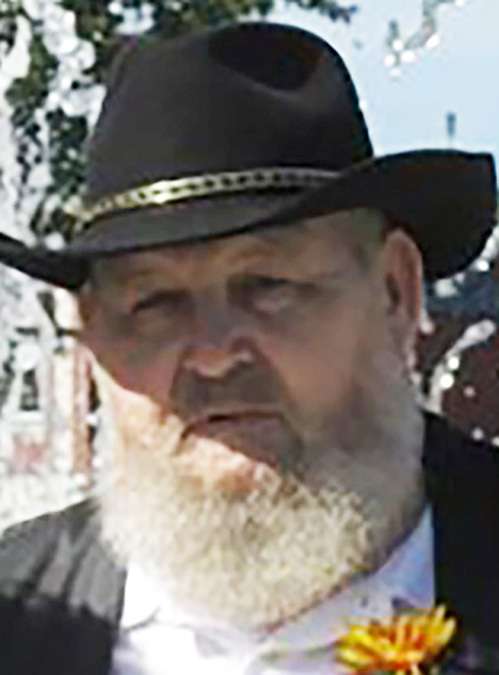 Bill was born May 27, 1947, in Bryan, Ohio, the son of the late William Daniel and Junetta Berniece (Hartman) Grant. He was a graduate of Bryan High School, and then continued his education receiving his Associated Degree. Bill served our country in the United States Army.

Bill worked as a bus driver for Williams County Department of Developmental Disabilities.

He also drove bus for the Bryan City Schools. Bill worked at the Enrichment Center for several years also.

To honor Bill’s wishes, there will be no visitation or services at this time. Arrangements are under the care of Oberlin-Turnbull Funeral Home, Bryan, Ohio.

In lieu of flowers, the family has requested that those planning an expression of sympathy to consider memorial contributions be made to Quadco Rehabilitation Center, 427 North Defiance Street, Stryker, Ohio 43557.

To send a flower arrangement to the family of William Milo Grant, please click here to visit our Sympathy Store.