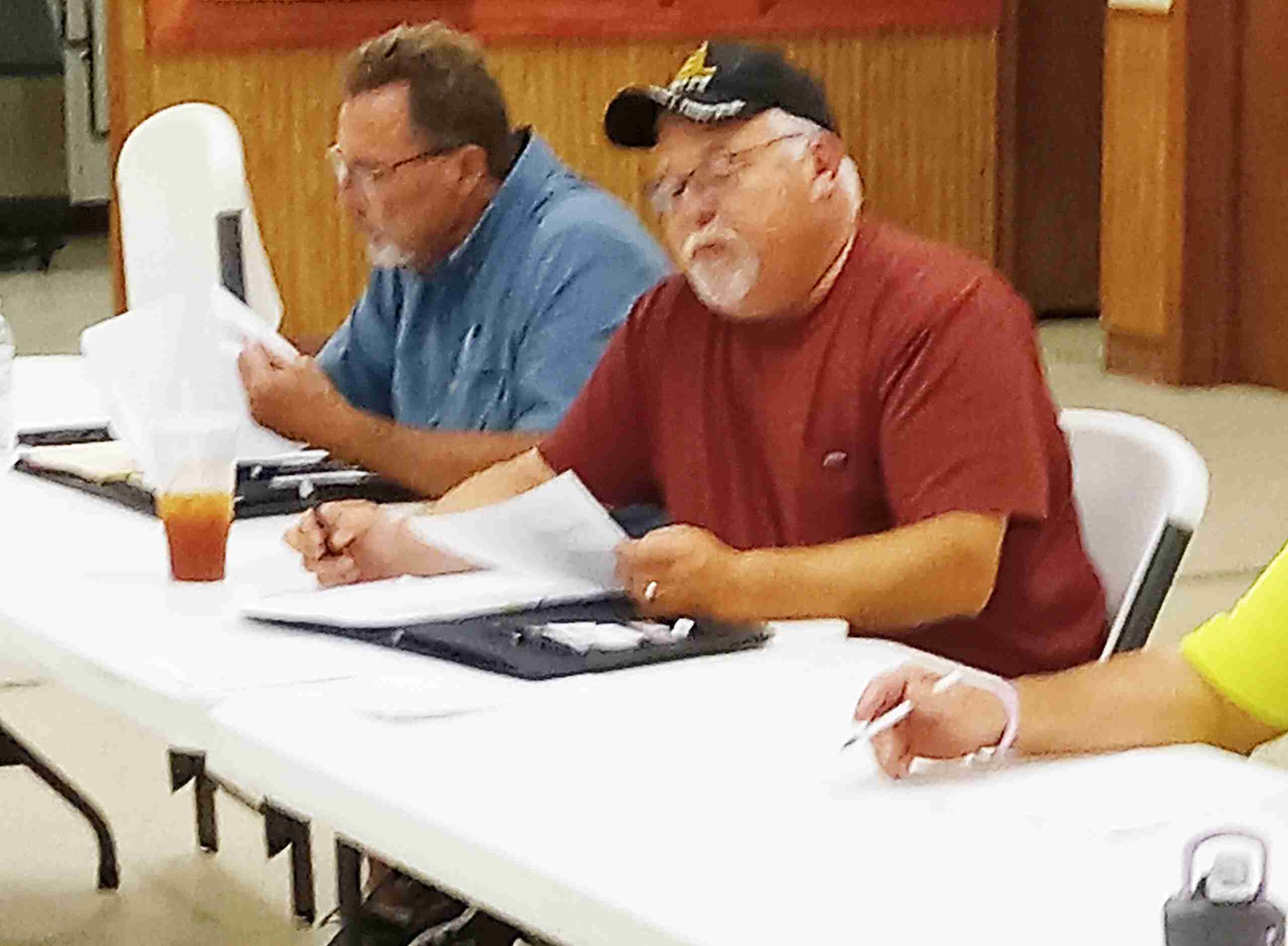 The Williams County Fair board meeting of July 21 began with the Pledge of Allegiance, followed by roll call. Ten of 13 directors, plus three auxiliary members, were present.

In committee reports, there have been 250 registrations, up from last year’s 199. There have no camping registrations just yet and committees and director Matt Kennedy is looking for someone to repair a water leak.

Also, Veterans Day will be a free day for veterans. In addition, all judges have been secured for the Junior Fair.

Involving security at the fair, Pam Goll spoke with the sheriff, and he will provide six special deputies. The deputies are required to work three four-hour shifts. These deputies are also certified in CPR and will have trauma kits available.

The Swine Barn is starting to get painted and the bottoms of two barns next to the swine barn, will be painted.

Director Dave Page said that the boards that need to be replaced will get replaced and the bill will be sent to Pam Goll’s office.

Director Scott Carroll reported that he had an emergency meeting with the flower ladies and that all the problems should be taken care of. Carroll said that he will order all the needed tags and stickers.

In new business, Kennedy said that the Veterans have asked if they can remove the chain link fence in front of the Veterans Memorial Building. The directors approved the request, provided they secure the drive for their area during fair time.

Next, the directors approved a request from the Rabbit Club, for an open show. The board then approved the Poultry’s request to have their show in the poultry barn.

Next, Goll stated that approval was received from the people in the picture, to use that picture for the fair book cover. Goll also said that she will continue to work on a t-shirt ide for the directors and auxiliary directors.

That was followed by the directors’ approval of dropping the five in a class rule for the swine show.

The senior FB Director on the livestock committee will need to attend the meeting, to take entries and anyone who would like to assist at the fair. The directors then voted to adjourn the meeting.