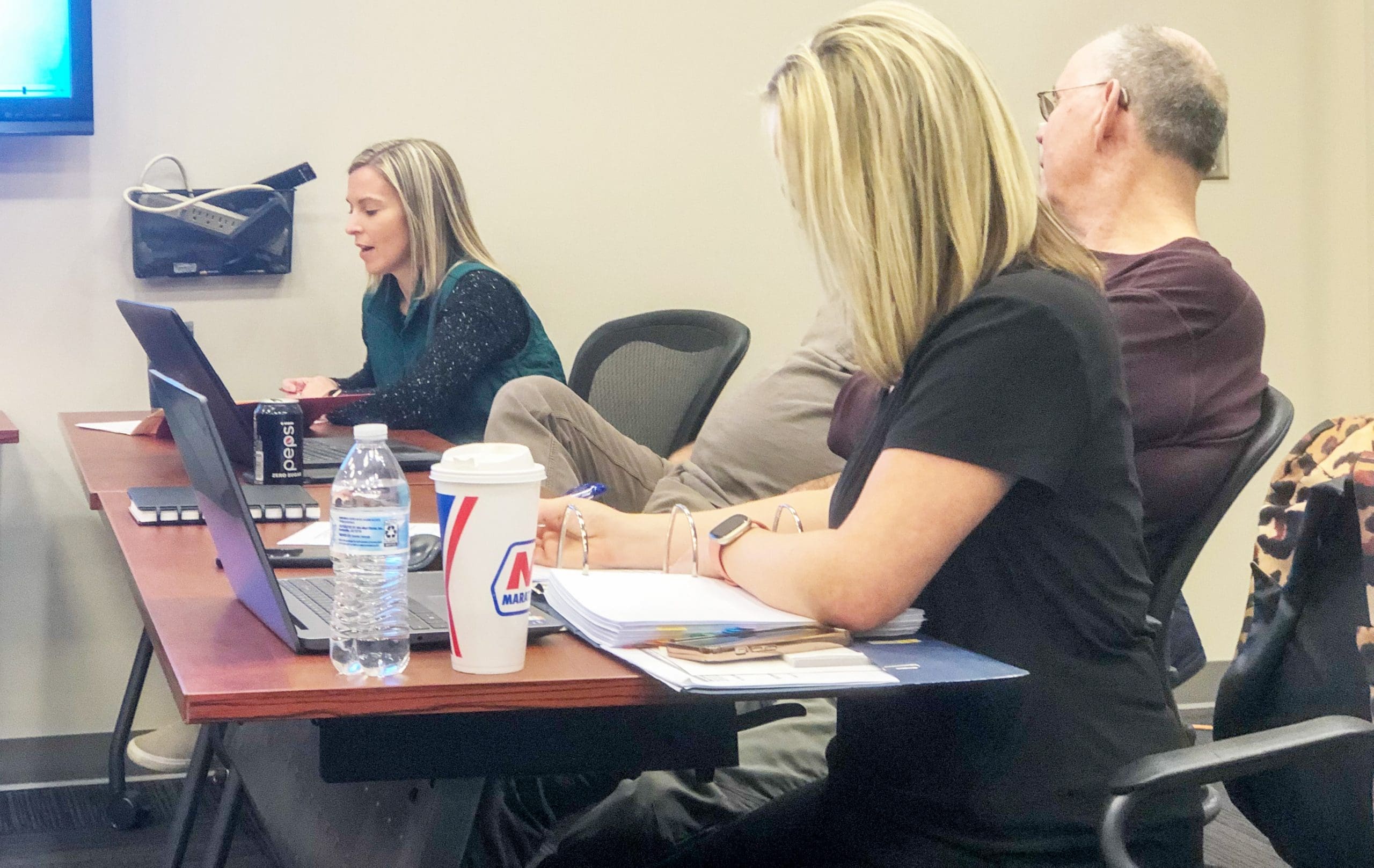 The meeting was called to order with two members absent.

As first order of business, minutes from the previous November 28 meeting were approved, along with financial activity up until December 13, 2022.

The meeting schedule for 2023 was approved, keeping the same routine of meeting on the fourth Wednesday each month in the East Annex Building at 5:30 p.m.

Stacy Lillard announced an offer was accepted of $152,000 for the Montpelier, 503 Ohio Street home.

The Port Authority will cover $3,000 of the buyers’ closing costs. The deal is awaiting the finishing touches of the house, such as carpeting, and final say after a letter was sent out explaining tax abatement details.

Board member Sean Rupp shared, “The other neat thing about that is, we talked about expenses and tax abatements, the tax abatement is really making a difference in the financing for the person buying it, it’s changed their debt ratio enough that they can afford the house.”

Rupp announced, “I went by the house today, they’re putting in flooring and hanging trim.”

The home will soon receive its carpet, and the buyer is subject to be able to move in on the first of February.

Talk of an open house was had for anyone in the county who’s interested along with potential contractors for the house projects to come.

Vice-President Dawn Fitzcharles asked for a motion to approve the offer that Lilard presented, which was accepted.

President Dave Newcomer stated, “The state is very active in promoting industrial development and they will give money to help build buildings, but they won’t give you a dime for subdivisions or housing.”

The Port Authority hopes to bring attention to the State regarding housing issues by getting more Counties to notice.

Discussion of a purchase agreement for the 903 South Main Street home in Bryan, which is a vacant lot North of Circle K, was had between the board.

The property owners are willing to sell the lot to the Port Authority for a fair price of $15,000. A motion approving the deal was made and accepted by the board.

Two contractors have already demonstrated interest in the lot. Fitzcharles stated, “It will be a nice redevelopment for the area.”

Newcomer shared, “This is a very difficult negotiation, it will involve senior housing, but it’s a three-point deal and at this point I can’t say much more about it because it’s not that far along yet.”

Williams County Recorder Patti Rockey, created a list of all vacant lots in each town around the county for Port Authority board members.

Newcomer proposed the board to send out letters to each town’s mayor asking for them to send lists of potential lots that would work.

Next was discussion on the West Unity Subdivision progress. Newcomer informed everyone in attendance that biddable plans have been made for the subdivision.

West Unity has authorized Newcomer to put out for and receive a proposal for the project and a possible list of contractors.

After Newcomer receives the information, he will take it to the village to determine next steps.

Newcomer stated, “We will proceed as the market dictates, the estimate there is about $45,000 dollars a lot.”

Newcomer added, “we are progressing.” The board has received legal council for advisement from Cleveland law firm, Squire, Sanders and Dempsey.

A resignation from Bart Westfall was accepted, and appointee, Stacy Lillard, is set to be sworn in and take his place.

Williams County Port Authority moved to an executive session at 4:56 p.m. that concluded with no action taken.

With no further business the meeting was adjourned.