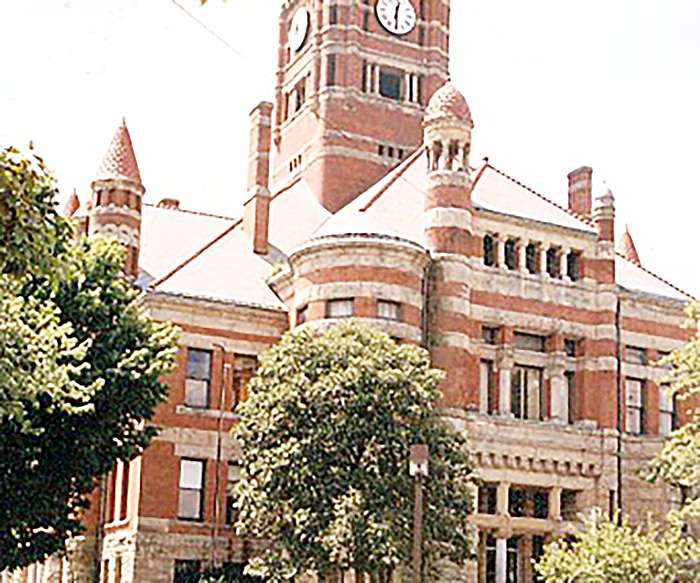 Qualifying adults are 21 years of age or older, legal residents, not fugitives, not subject to a protection order, have not been hospitalized or adjudicated mentally ill, have not been dishonorably discharged from the military, do not have a conviction or delinquency for a felony, a drug offense, domestic violence, one misdemeanor offense of

Violence within three years or two within five years or are not otherwise forbidden under state or federal law.

NOTICE TO THE PUBLIC:

Regardless of the recent change in Ohio’s concealed carry law, deadly weapons are still prohibited in buildings within which a courthouse is located, such as the County Office Building and Courthouse.

Ohio law section 2923.123 still makes it a felony crime to bring in or have a deadly weapon or dangerous ordinance in a courthouse or into another building in which a courtroom is located, except for law enforcement officers in their official duties.

(A) No person shall knowingly convey or attempt to convey a deadly weapon or dangerous ordnance into a courthouse or into another building or structure in which a courtroom is located.

(B) No person shall knowingly possess or have under the person’s control a deadly weapon or dangerous ordnance in a courthouse or in another building or structure in which a courtroom is located.