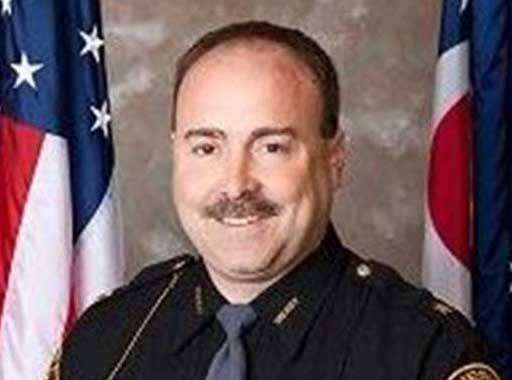 Williams County Sheriff Steven Towns has appealed his case from the Bryan Municipal Court to the Sixth District Court of Appeals. The Sheriff is also exploring filing an appeal to the Ohio Ethics Committee since they did not hear the charge first and they do have authority over the law in question.

The Board of Elections has already qualified the Sheriff as a candidate in 2020. The Sheriff was a qualified candidate before the court case. There is no mechanism to have a candidate removed from the ballot after they are qualified. This would not be fair to the public or the Sheriff, who still has rights in this process.

There is no law that disqualifies a sitting Sheriff in a case like this from continuing to serve the people of Williams County. The Sheriff has been qualified as a candidate, and he and his attorneys are confident of an appellate victory.

Removal of a qualified candidate from the ballot that still has appeal rights is manipulative of the election process. The voters of Williams County should have the final decision.

I thank the public for all the support shown for the Williams County Sheriffs Office both for my staff and Deputies, and for myself,

Help us keep up the good fight.