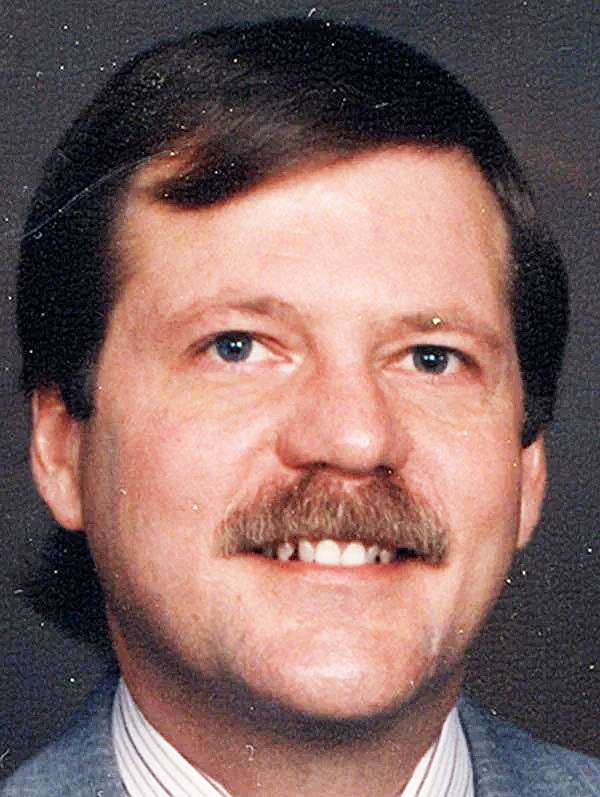 He worked as a boiler room operator with the Navy, La Choy, General Tire and Spangler Candy Company throughout his working career.

Alan was a member of the Fraternal Order of Eagles 2246 and the Pioneer American Legion Post 307.

He was preceded in death by his parents.

A memorial service will take place on Thursday, October 27, 2022 at 1:00 pm at the Thompson Funeral Home in Pioneer. He will be laid to rest beside his parents at Floral Grove Cemetery in Pioneer.

Memorial contributions may be made in his memory to the Pioneer American Legion.