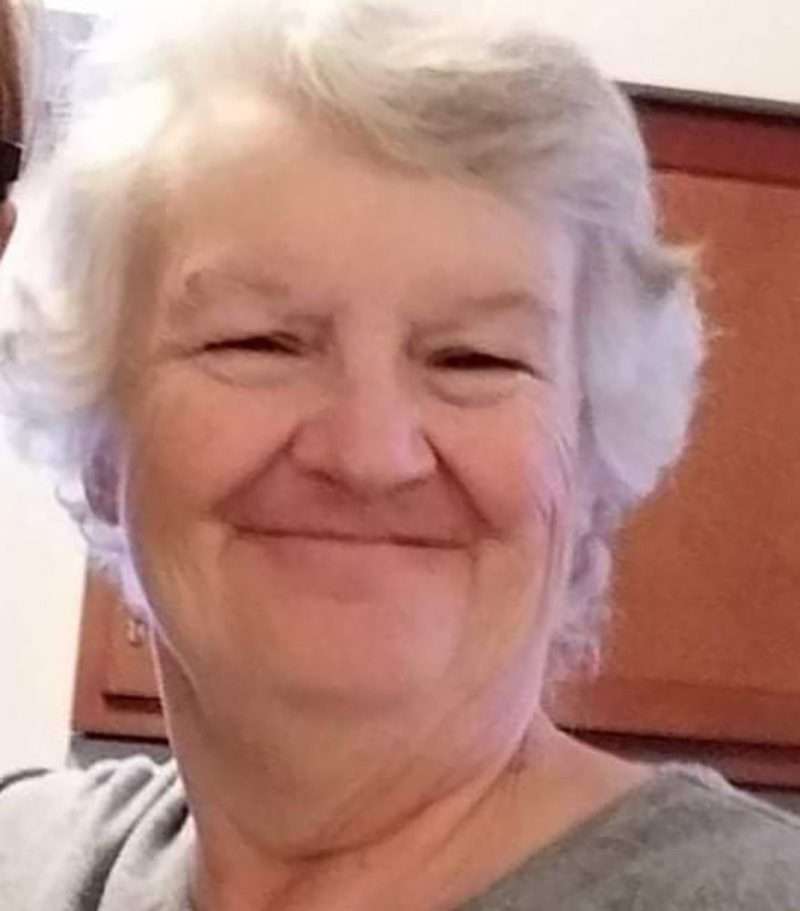 Alice Christine “Chris” Cooper, 69, of Montpelier, passed away on Friday, December 17, 2021 surrounded by her family.

She was born on October 16, 1952 in Montpelier to Neil Edward and Anna Jean (Cosper) Cooper. Chris graduated from Montpelier High School.

For the past 5 years Chris was employed at Miller’s New Market in Montpelier. Prior to that she worked as a delivery driver and manager at Pizza Oven in Montpelier for 16 years where she was known as “Coop”.

Chris loved crafts, animals, cooking and eating but most of all she loved her grandchildren. She always attended every sporting event or school function.

Chris was preceded in death by her parents; two brothers, Steve and Kim Cooper; and nephew, Jason Cooper.

Per her wishes, no services will be held for Chris. Memorials can be made in her memory to the Williams County Humane Society.

Online condolences may be left at www.thethompsonfuneralhome.com