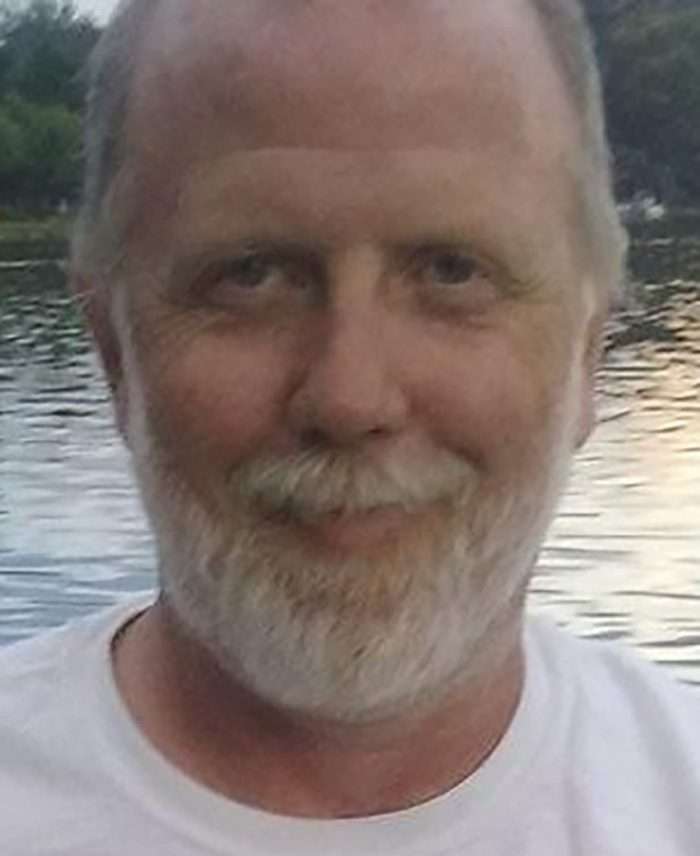 Scott was an electrician at several area companies including Allied Moulded, Richmond Machine, TJ Automation and most recently, Pioneer Industrial.

He was a member of the Bryan Eagles and Montpelier Moose.  Scott was an avid fisherman, enjoyed camping, watching NASCAR and football.

He was preceded in death by his father, Danny Butler; mother-in-law, Marjorie Keck and nephew, Joe Potter.

In lieu of flowers, memorial donations are requested to a charity of the donor’s choice. To sign the online register or to send condolences, please visit www.krillfuneralservice.com.