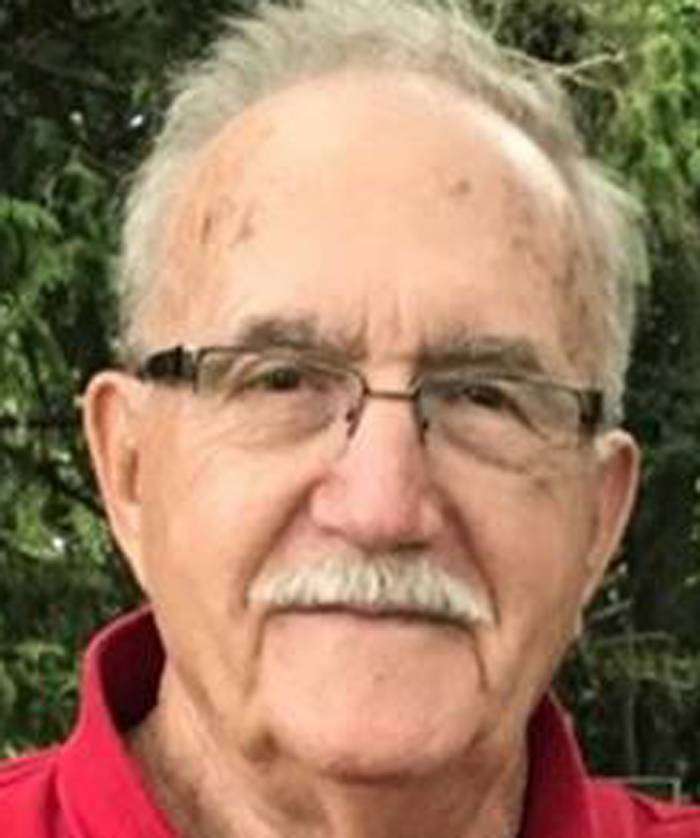 Alton served in the United States Army as part of the 516th Military Police Company during the Korean Conflict. During this time, he was stationed at Enewetak Atoll during Operation Greenhouse. Alton was discharged on March 27, 1953.

After his service, he became employed with the Associated Grocers of Iowa in Ankeny, Iowa, where he remained for 40 years, until his retirement in 1994.

Known to some as Gene and to others as Al, he was a fun-loving husband, father, and grandfather who enjoyed spending time with his children, grandchildren, friends, and neighbors.

Alton was also an avid sports fan and enjoyed cheering for the Chicago Bears and the Ohio State Buckeyes. He was a member of Glad Tidings Assembly of God in Des Moines and Teamsters local 238.

Private family inurnment will take place at a later date. Iowa Cremation in Waukee, Iowa, is assisting the family.