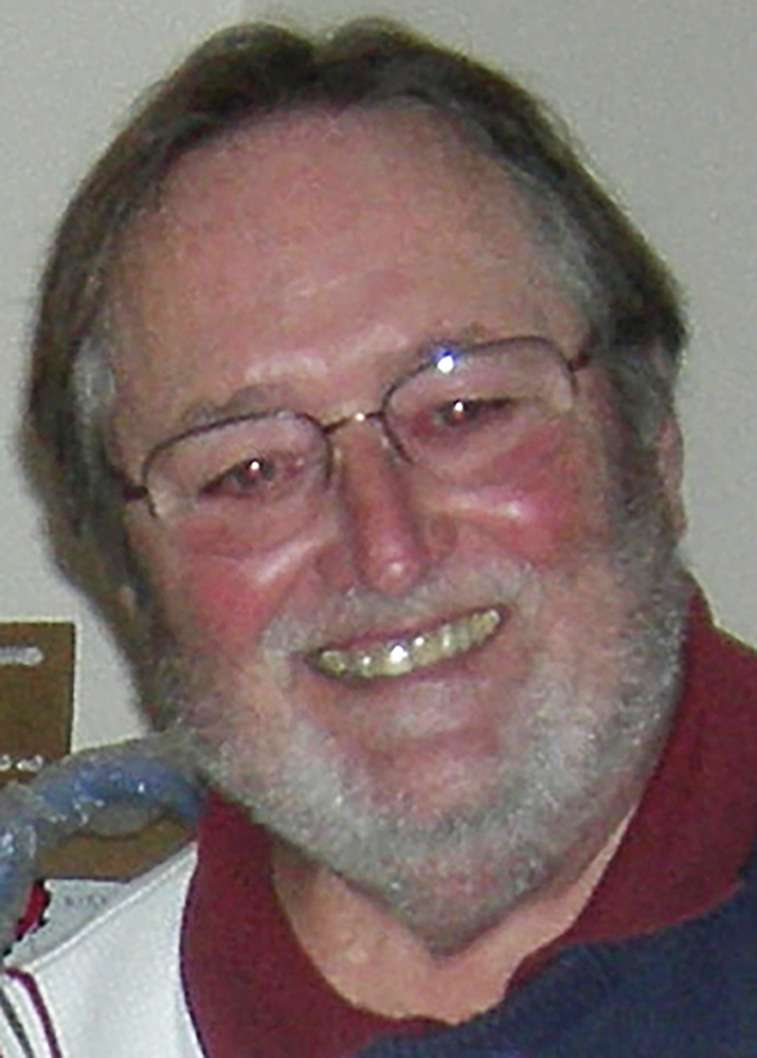 Al began working at Amstan Supply Company, where he met his future wife, Janet. He then spent 40 years working at Doehler – Jarvis in Toledo as a purchasing agent until his retirement in 1998.

He and Janet moved to Lake Seneca in 2003. Al was passionate about the Ohio State Buckeyes, especially the football team.

He loved his dogs, playing golf and fishing. Al was a member of the Lancer’s Car Club and was a ground’s keeper for the Lake Seneca Association.

He is survived by his wife of 60 years, Janet; sons Christopher P. Boerst of Toledo and Timothy P. (Sarah) Boerst of Monclova; and grandchildren Isaac and Aliza Boerst. Al was preceded in death by his parents and sister Gaye Ellen Januszewski.

At this time there will be no services for Al.  Arrangements have been entrusted to the Thompson Funeral Home.