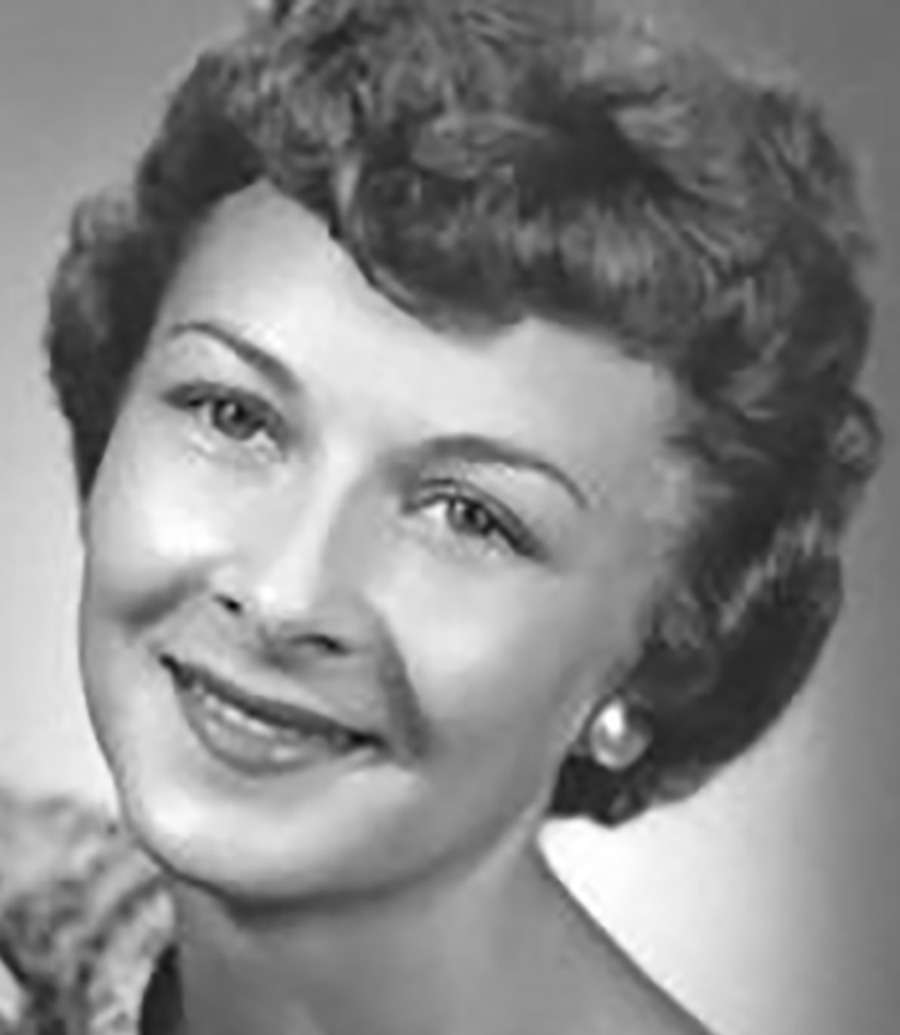 Anita was born in Munich, Germany on May 31, 1932. She was raised and educated in Munich. She met and married Keith A. Bunting in 1950 while he was stationed there with the US Army.

After his enlistment, they moved to Bryan, Keith’s hometown. Keith and Anita had two sons, Ricky Ramone Bunting and Troy Rene` Bunting. Ricky preceded Anita in death as an infant.

Anita’s priority was to provide a good and loving home to Chet and Troy. She started working at the Holibird Company in 1951 and worked there until the plant closed in October 1983.

Chet retired in April of 1983, and to spend more time with him, Anita worked only part time for Service Master at the Spangler Candy Company for the next 10 years. She then worked for Isaac Property Company for a number of year.

Anita’s spare time was spent in her garden growing roses and landscaping her yard. The winter months found her knitting, crocheting or redecorating their home.

She also enjoyed sewing, cooking and baking. Chet and Anita both loved animals so walking their dogs daily was part of their time spent together enjoying each others company.

Anita did believe in staying busy, doing things she enjoyed to keep her happy and healthy. She was a very strong believer in moderation in all things she did.

Memorial contributions are suggested to the Bryan Senior Center or the angel fund at Fountain City Veterinary Hospital.

To send a flower arrangement or to plant trees in memory of Anita Young, please click here to visit our Sympathy Store.