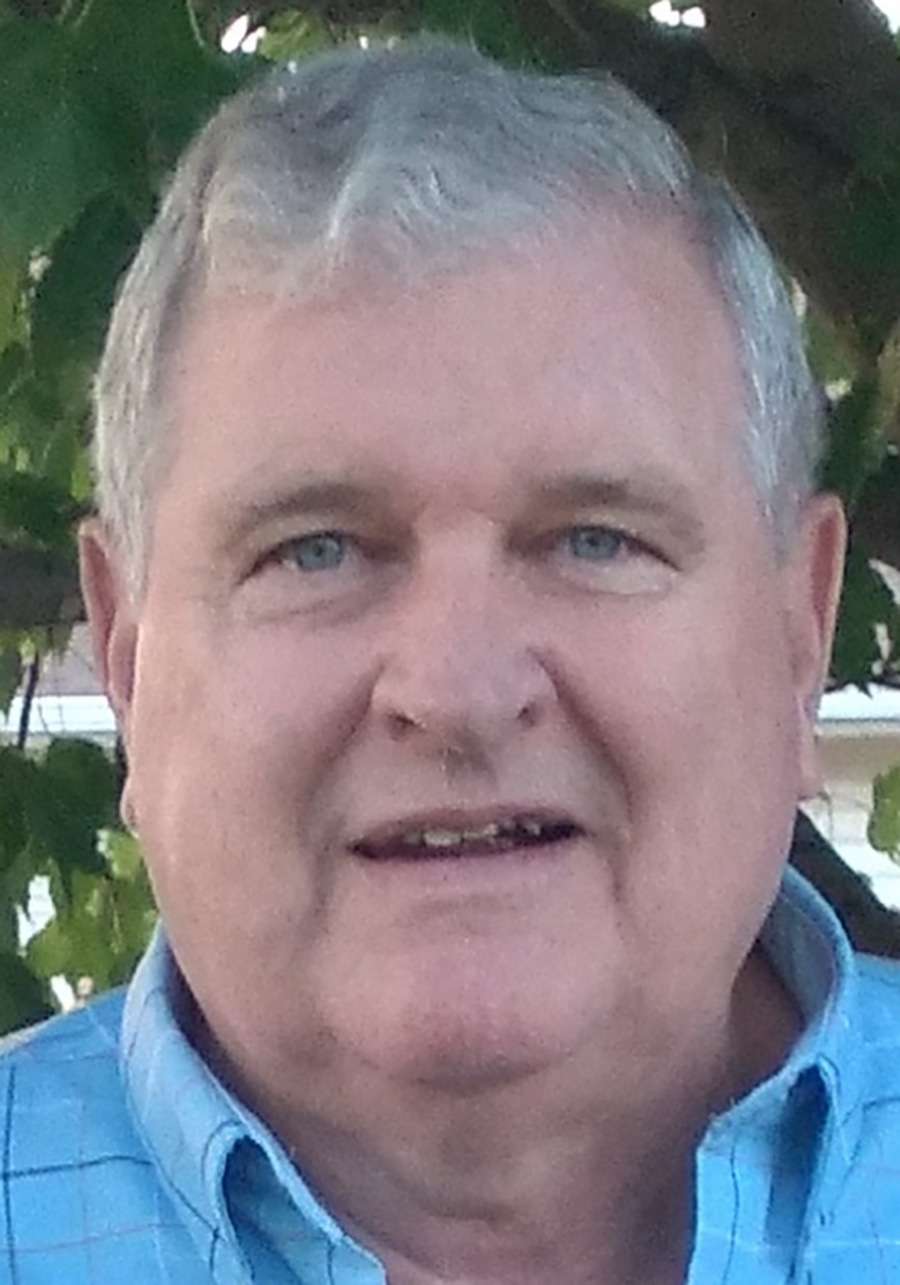 He retired from Sauder Woodworking as a Motor Repair Maintenance Senior Technician; and also worked at Allied Products in Hillsdale, Parker & Amehem in Morenci, O’Neil Implement in Lyons, and Milt Wagner in Adrian.

When John was a child, he began his journey of tearing apart and fixing things starting with toys and later engines and motors.

He acquired incredible talent and knowledge of all things mechanical. He attended Fayette schools. He enjoyed helping people by fixing their vehicles and farm equipment.

His work ethic was incomparable. He farmed along with working a full-time job and in his free time he worked in his shop. He enjoyed working with his daughters and eventually his grandsons in his shop and tried to teach them all about mechanics.

He loved traveling to tractor shows with his wife Linda and collected antique engines and toy tractors. He enjoyed camping, fishing, and hunting when he had a spare minute.

His wife, daughters and grandchildren were the pride of his life. John accepted the Lord and was baptized in his final weeks and was welcomed into the arms of his savior upon his death.

Along with his parents and wife, he was preceded in death by a sister, Lorraine Patterson.

Services for John will be graveside for immediate family.

Online condolences to the family may be offered at www.eaglemarryfuneralhome.com. Monetary contributions in John’s memory may be directed to Hospice of Lenawee.

The Eagle-Marry Funeral Home – Morenci Chapel, has been entrusted with John’s care and arrangements.