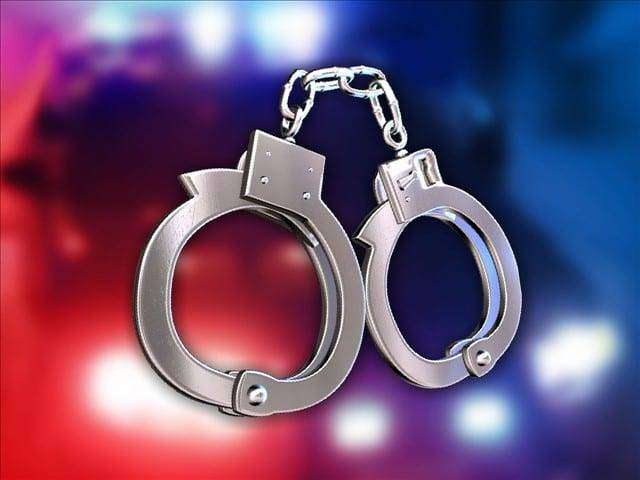 “Our task reinforced both the consequences for buying sex and the pathways available for victims to find a way out.”

“We are proud to showcase our city to the nation and world on this All-Star weekend, but we want to be clear that sexual violence and human trafficking have no place here,” said Sondra Miller, President and CEO of the Cleveland Rape Crisis Center.

“We applaud the agencies that work collaboratively to hold sex offenders accountable today and every day.”

The operation resulted in the arrests of:

Statements from Inside the Operation

“Canopy Child Advocacy Center has embraced the opportunity to work alongside the Cuyahoga Regional Human Trafficking Task Force for the past three years.”

“This partnership has enabled law enforcement to come together with community service organizations to ensure that those they recover are able to truly receive comprehensive care.”

“The task force highly values utilizing a victim-centered approach, and Canopy Child Advocacy Center truly appreciates being included in the planning, execution and follow-up processes that occur during proactive investigations.”

“The work that is needed to be done in Northeast Ohio cannot be done successfully in silos, and the task force recognizes that collective impact is critical to each of our respective missions.”

“Our office is honored to be a part of the Cuyahoga Regional Human Trafficking Task Force and appreciates the dedicated work of our law enforcement agency partners.”

“The members of the Middleburg Heights Police Department and the city’s administration are committed to the safety and security of all our residents and visitors.”

“We support the mission of the Cuyahoga Regional Human Trafficking Task Force and its efforts to eradicate human trafficking.”

“Law enforcement operations like Operation Fouled Out are not successful without the work of many stakeholders. With our strong partnerships not only here in Cuyahoga County but across the state of Ohio, we stand ready to act not only in combatting this crime but to assist victims in their identification and connecting them with resources that specialize in human trafficking victims’ needs.”