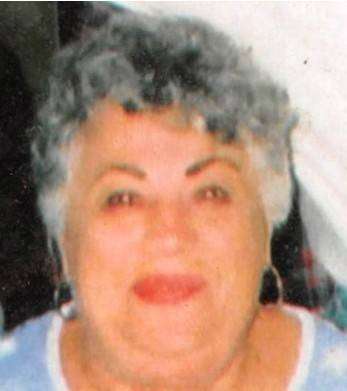 Barb graduated from Four County Joint Vocational School in Archbold in February 1974 as the first woman in Williams County to complete Police training. In 1987 she retired from the Montpelier Police Department after 15 years.

Her duties included reading parking meters, keeping records and files before being advanced to Patrolman First Class. Her last two years she was the Head Communications Officer.

Visitation for Barb will be on Friday, January 24th from 11am-1pm at the Thompson Funeral Home on Main Street in Montpelier. Services will follow at 1pm at the funeral home with Pastor Beniah Harris to officiate.

Memorial contributions may be made to Montpelier Friends of the Park- Public Pool.To send flowers to Barbara’s family, please visit our floral section.