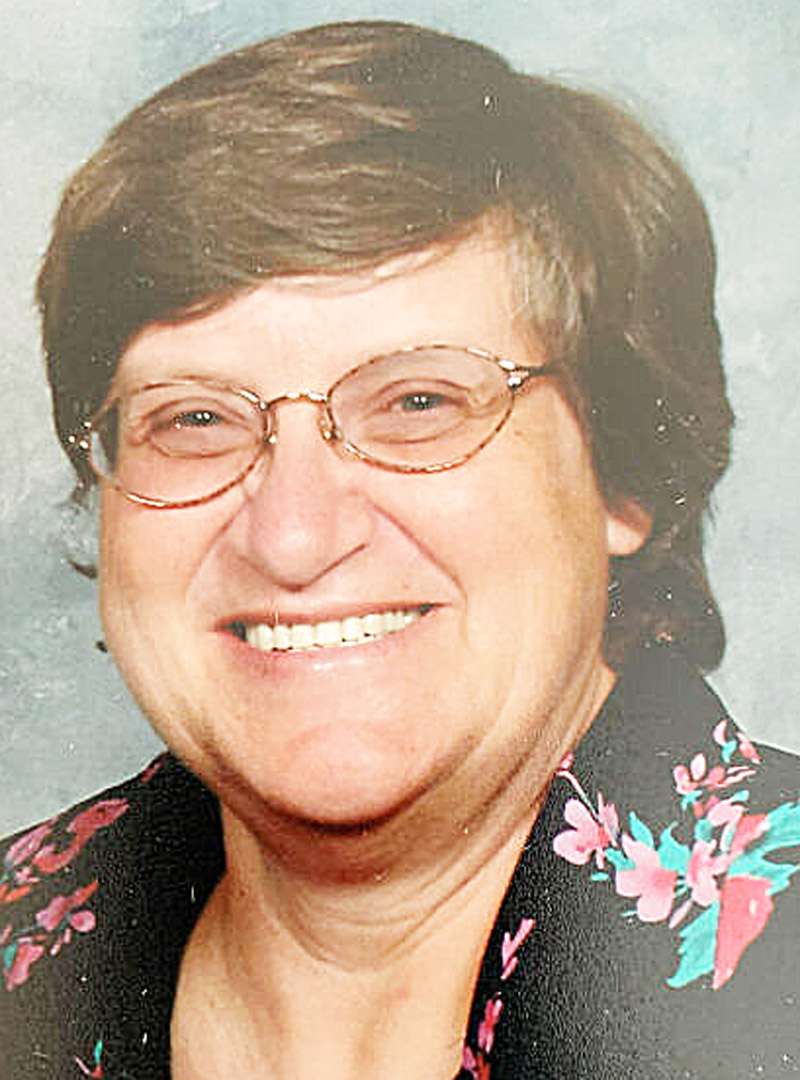 She was born on September 8, 1947, in Wauseon Ohio, the daughter of Orville and Yvonne (Cole) Raker.

She graduated from Wauseon High School and Toledo School of Nursing. She married Richard Poorman on September 1, 1968. She worked as a Registered Nurse at Fulton County Health Center.

Barbara was a member at Pettisville Missionary Church, where she taught Sunday School and coached the Bible Quiz team. Her highest calling was that of “Mother”.

Barbara was preceded in death by her husband, her parents, and her brother Danny Raker. She is survived by her sister Margaret Brenneman, her children and her grandchildren.

Online condolences may be offered to the family at www.grisierfh.com. The Edgar-Grisier Funeral Home of Wauseon is honored to serve the Poorman family.

The obituary for Barbara was lovingly prepared by her family.