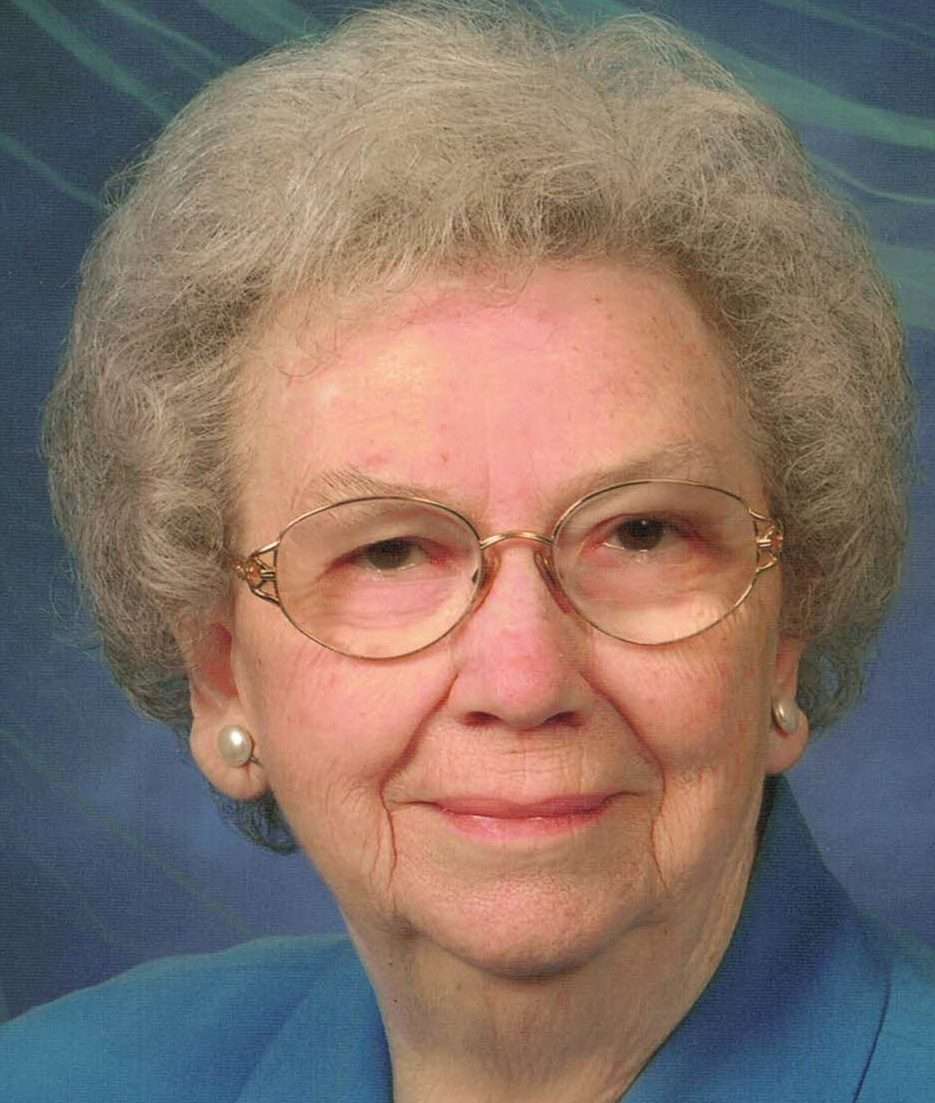 She was born in Wauseon on January 30, 1923 to Homer Wagner and Edna (Snyder) Wagner. After graduating from Wauseon High School, she worked at the flashlight factory for about four years.

On March 2, 1946, she was united in marriage to the late Lloyd Parker in Wauseon. Although a homemaker all her life, Christine and their two daughters, Marilyn and Linda shared duties and chores on the family farm often working alongside Lloyd.

She enjoyed traveling with Lloyd, square dancing and supporting their children and grandchildren in their various activities.

Christine loved her family immensely. She showed much love and devotion as she cared for her husband and eldest daughter during their illnesses.

She earned the family nickname, “Fulton County’s Best Nurse”. Christine loved to watch the grandchildren and always had fresh cookies for them when they visited; thus became the term “Grandma cookies”.

She was an excellent cook and will be remembered for her chocolate cake, macaroni salad, and chocolate chip-oatmeal cookies.

Friends and family will be received at Barnes Funeral Chapel and Crematory, 5825 St. Hwy 109 in Delta, on Tuesday, January 11, 2022 from 10:00 AM to 12:00 Noon with a funeral service celebrating Christine’s life beginning at 12:00 Noon also at the funeral home. Interment will be immediately following at Fulton Union Cemetery in Delta.