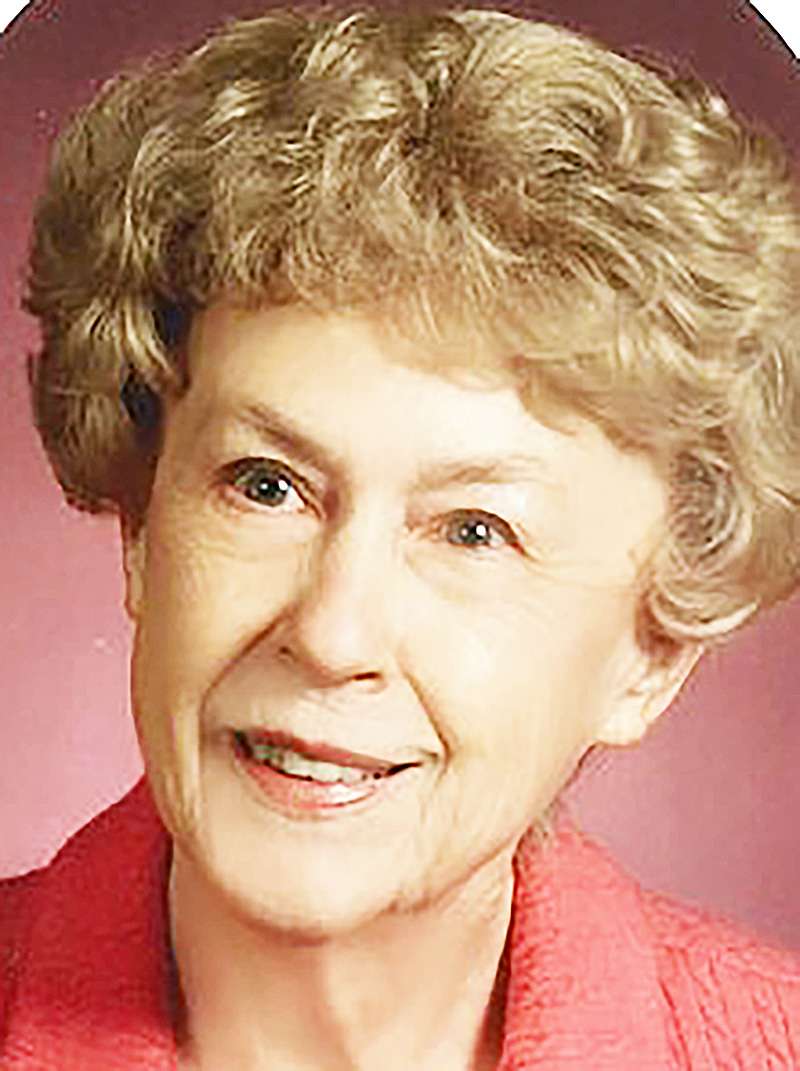 Betty Marie Weaver, age 94, of rural Fayette, passed away on Friday, May 27, 2022, at Hillside Country Living near Bryan, where she has resided for the past several years.

Born January 3, 1928, in Fayette, she was the daughter of the late Carl and Anna (King) Stockburger.

Betty furthered her education at Fort Wayne International Business School, Bowling Green University, and the University of Toledo, where she ultimately earned a Masters Degree in Education.

She served her working career of 28 years with the Gorham-Fayette School District, where she served as a reading teacher at the former Franklin Elementary.

A lifelong devoted member of the Fayette Church of the Nazarene, she served as its pianist for over 50 years, as well as represented its administration by serving tenures as a secretary and treasurer.

She also presided over the Nazarene World Missionary Society and served as its district secretary.

In addition to her love of music, she was an avid reader and loved to decorate the interior of her home, especially during the holiday seasons.

In addition to her parents and husband, she was preceded in death by a brother, Paul Stockburger; and a brother-in-law, Marlin Croninger.

The family will receive friends for visitation on Wednesday, June 1, 2022, from 1:00 PM until 3:00 PM, at the Fayette Church of the Nazarene. A funeral service will follow at 3:00 PM to be officiated by Pastor Andy Reynard. Interment will follow in the Pleasant View Union Cemetery in Fayette.

Online condolences to the family may be offered at www.eaglemarryfuneralhome.com.  Memorial contributions may be directed to Fayette Church of the Nazarene or the Gideons.