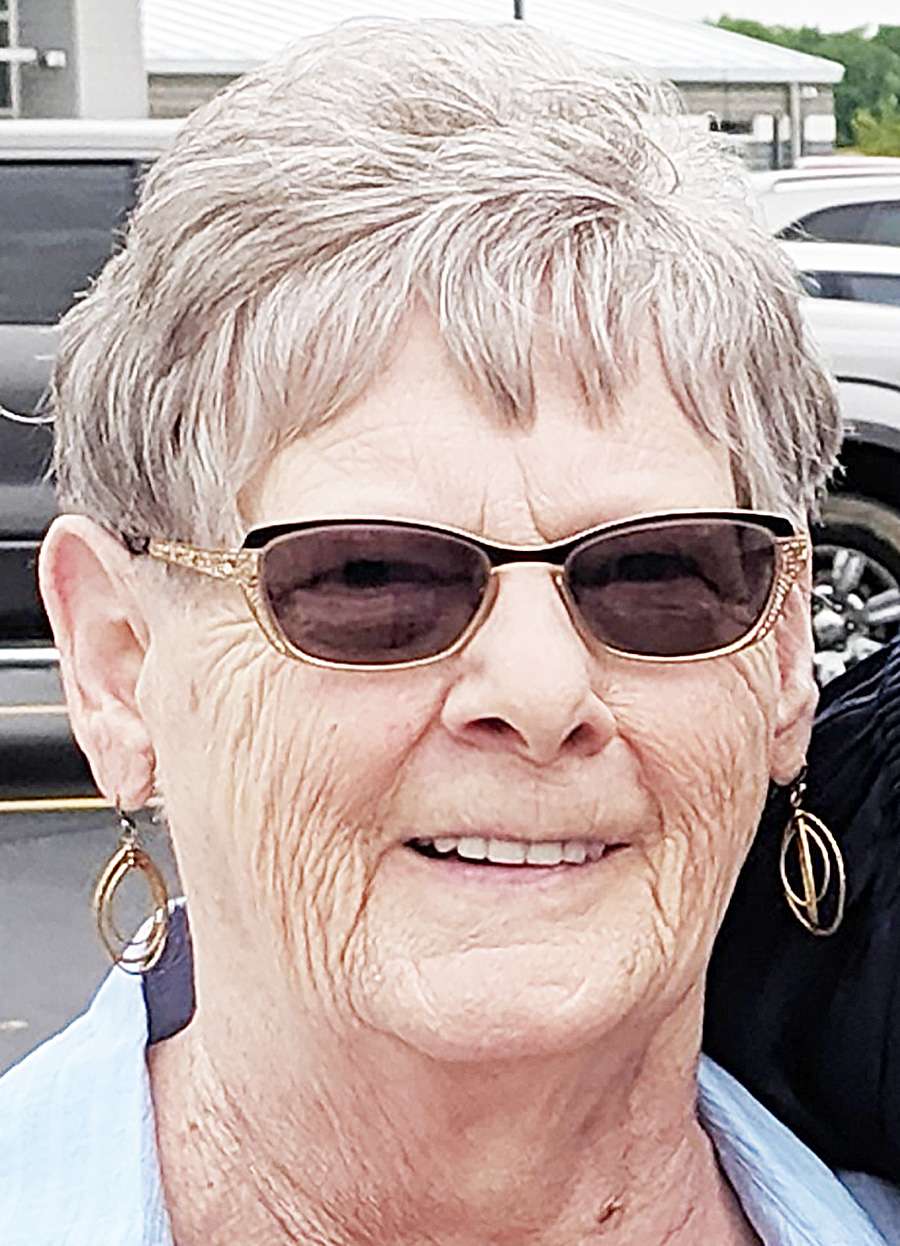 Lee I. Hart, 79, of Bryan passed away Friday, May 27, 2022 at Community Hospitals and Wellness Centers in Bryan.

She was born on April 22, 1943 in Akron to Bernard and Florence (Trover) Leach. On August 13, 1977 she married Richard E. Hart at George Bible Park in Montpelier, and he survives.

Lee retired as an Executive Assistant at Winzeler Stamping after 48 years. She was a member of the Women of the Montpelier Moose Chapter 270, where she was a Past Sr. Regent.

She was preceded in death by her parents, brothers Harold, Frank and Patrick Leach and sister Sarah Leach.

Lee will be laid to rest at a private graveside service at Riverside Cemetery in Montpelier with Pastor Paul Gruetter to officiate.

Memorial contributions may be given to St. Jude Research Center, Shriners Hospital for kids or Moosehart.