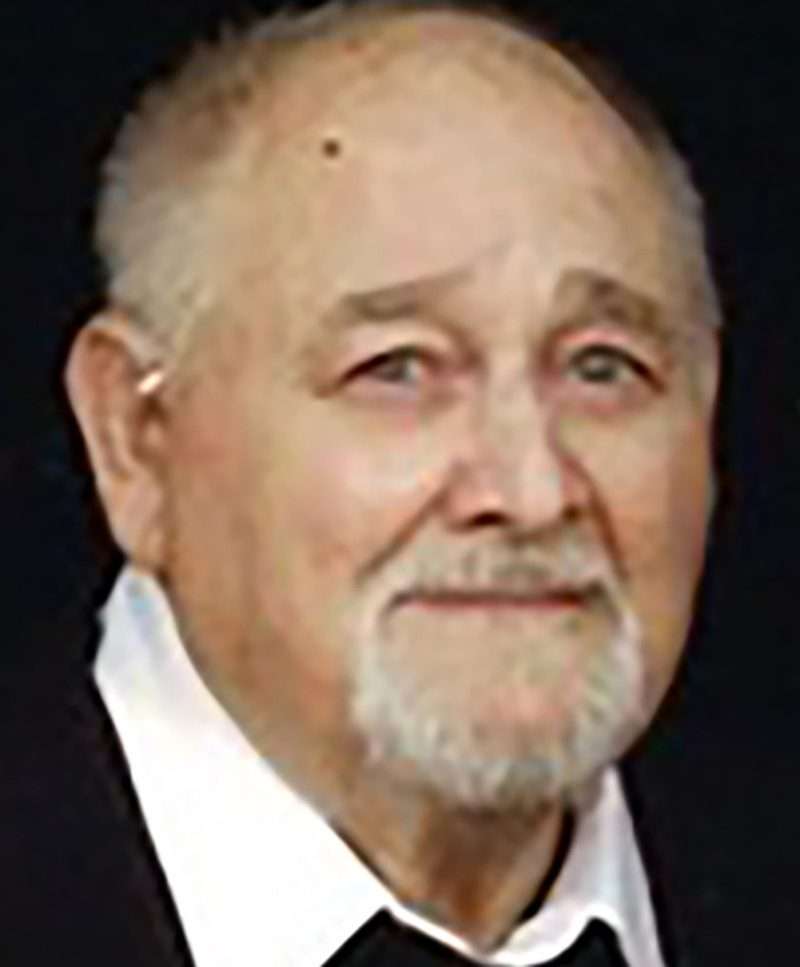 Bill Suffel, age 81, of Edgerton, Ohio, went home to be with the Lord on December 21, 2021, at Parkview Randallia Hospital after suffering from several diseases for the last few years.

Bill was a 1958 graduate of Edgerton High School. He had a passion for electrical controls and owned and operated Suffel Electric for twenty years.

He was a designer of automated machinery and owned and operated EDGEFAB for twenty-five years, where he passed on his welding skills to his boys and grandsons.

Bill enjoyed raising quarter horses and had a passion for and was successful at shooting trap. As a lifetime member of the Edgerton Church of Christ, he had served as a Sunday School teacher, elder and deacon.

He met the love of his life and his wife of sixty-one years, Patricia M. Lehman, in grade school and they were married on March 25, 1960, in Edgerton and she survives.

He was preceded in death by his parents; one brother and sister-in-law, Duane and Susan Suffel; and two brothers-in-law, Terry Seslar and Robert Lehman.

Due to the current pandemic conditions, private family services will be held with Pastor Donny Goff officiating. Interment will follow in Maple Grove Cemetery, Edgerton.

Memorials are requested to Edgerton Church of Christ or to the Kidney Foundation.