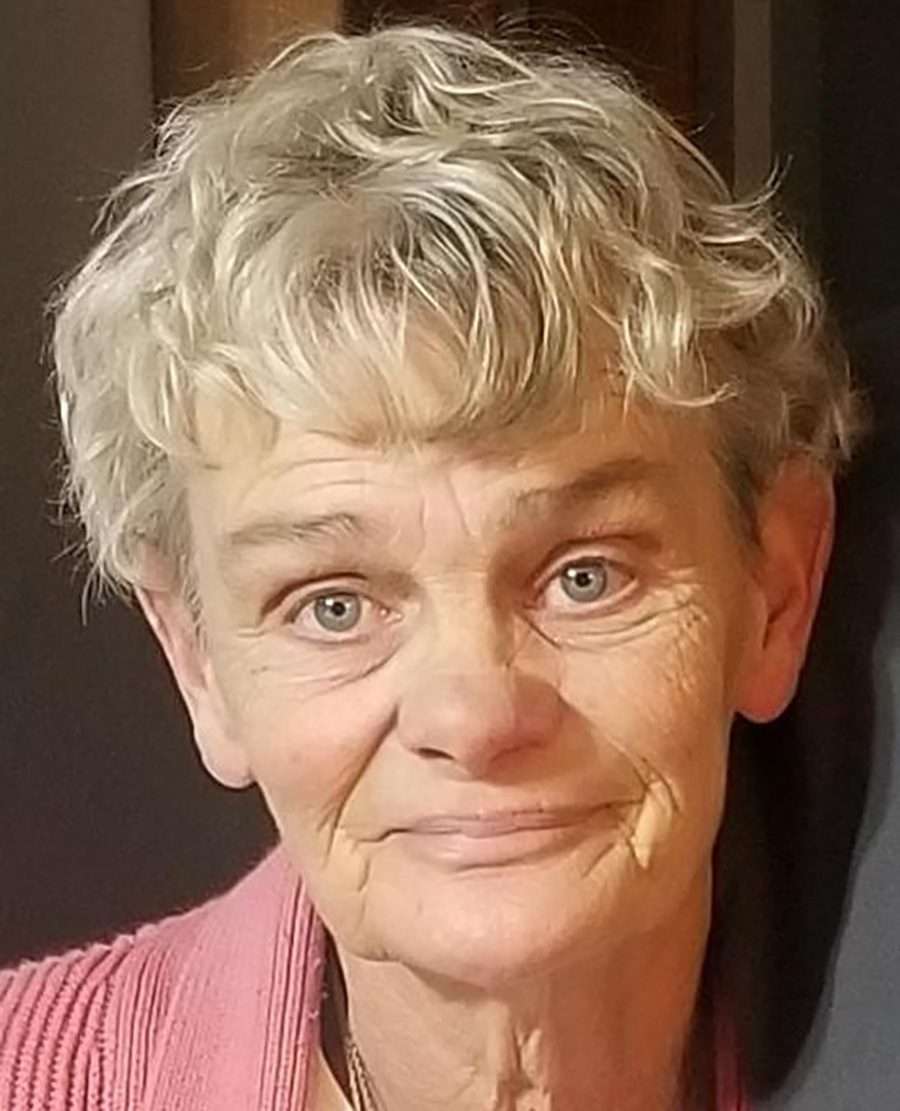 Brenda proudly served in the US Army and later the Army Reserve.  She was a home maker and enjoyed crafting and flower gardening.

Brenda was born on November 10, 1955, in Norwich, New York, the daughter of Clifford R. and Jean (Lambert) Oliver. Her mother died shortly after her birth and she was raised by her father and stepmother, Doris (Rogers) Oliver.

She married Tim Thuering on October 14, 1976 in Milwaukee, Wisconsin and he survives.

She was preceded in death by her parents, a brother, Randy Oliver and father-in-law, Glen Thuering.

Memorial donations are requested to the family in care of Krill Funeral Home to help with funeral expenses. To sign the online register or to send condolences, please visit www.krillfuneralservice.com.