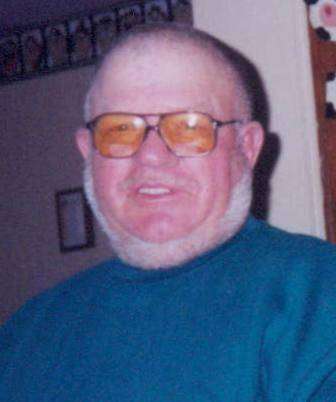 C. Joseph Steffes, age 76, of Edon, Ohio, passed away peacefully on Tuesday, March 31, 2015, at St. Joseph Medical Center in Fort Wayne, Indiana, surrounded by his family. Joe was a lifelong farmer and worked as a machinist at Metaldyne for 20 years and The Aro Corporation for several years. He was a member of St. Joseph Catholic Church in Blakeslee, Ohio, and the Knights of Columbus Council #3883 in Blakeslee. Joe was an avid fisherman.

Services for C. Joseph Steffes will be held on Tuesday, April 7, 2015, at 10:30 A.M. at St. Joseph Catholic Church, Blakeslee, with Reverend David Cirata officiating. Interment will follow in St. Joseph Catholic Cemetery. Visitation will be held on Monday, April 6, 2015, from 2:00-8:00 P.M. at the Krill Funeral Home, 860 West Mulberry Street, Bryan, followed by a scripture service at 8:00 P.M.

Memorial contributions are requested to Project Lifesaver through the Defiance County Sheriff’s Office.