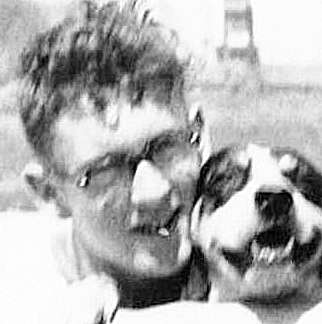 He married Catherine (Donovan), whom preceded him in death, in 1961 in Muncie, Indiana.

Carl served in the United States Air Force and was a member of the Montpelier Eagles Lodge.

He was a devoted employee of the Powers & Sons maintenance department before retiring after 25+ years of service.

Carl loved working on cars and helping out on the farm. He was a beloved and very involved grandpa to numerous grandchildren.

Carl was preceded in death by his parents, his wife, Catherine, one son; Ernest Janeway, his sisters; Ellie Janeway and Naomi Capps, and his brother Leon.

A private celebration of life will be held at a later date.

Memorial contributions can be made in Carl’s memory to the DAV of Williams County.

Online condolences can be left for the family at www.thethompsonfuneralhome.com