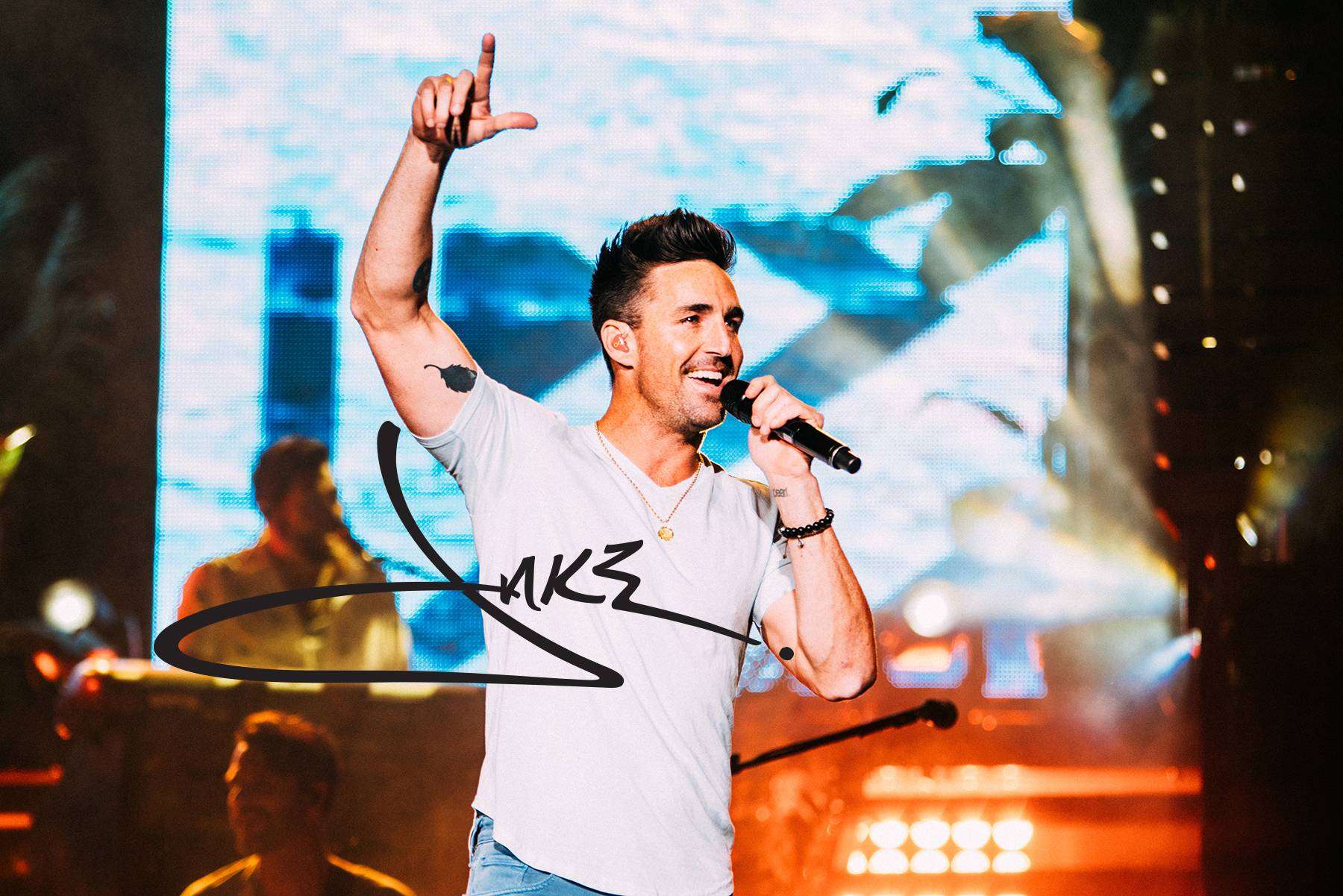 WAUSEON (Ohio) – Thanks to the Ohio Health Department’s updated guidelines for Fairs and Festivals, the Fulton County Fair is gearing up for a full Fair in 2021. The 164th Fair is slated for September 3 – 9, 2021.

“We know there will be some adjustments to how things operate,” stated Dennis Wyse, Fulton County Fair Board President, “we’re just excited to be moving forward.” It’s too early to say what guidelines will be in place come September 3, but the Fair Board is monitoring the CDC guidelines and working closely with the Fulton County Health Department.

As always, the Fair Board’s goal is to host top-level entertainment, educational agricultural displays and exhibits, plenty of merchants and Fair Food, in a safe and welcoming environment. Fairgoers can expect a great line-up of concerts, entertainment, and events. The Labor Day Country Concert will feature Jake Owen.

This will be his second appearance at the Fair. In 2008 he opened for Joe Nichols, this year, he’s back with more chart-topping hits. With eight #1 songs to his name, “Made For You” follows Owen’s fastest-rising career #1 single, “I was Jack (You Were Diane)” and most recent #1 single, “Homemade.” Owen’s songs have resonated with listeners and audiences everywhere with 2X PLATINUM anthem and Most Played Song of the Decade “Barefoot Blue Jean Night.”

Owen’s sixth studio album, GREETINGS FROM… JAKE, produced three Top 10 singles, including two #1 singles and his current top 30 and climbing “Made For You.”

Little River Band will bring their vocal and musical energy along with great arrangements to their timeless hits. During the ’70s and ’80s, the award-winning group produced a string of multiplatinum albums and chart-topping hits like: Reminiscing, Cool Change, Lonesome Loser, Take It Easy on Me, and The Night Owls.

Fan-favorites will be back in the grandstands including NTPA-sanctioned tractor & truck pulls, the demolition derby, including power wheels, and the KOI drag racing will return.

There’s plenty of free entertainment on tap. The Van-Dells will be on the South Stage on Saturday night, followed on Thursday by Nashville Crush, a regional band that fuses Country and Rock for a high-energy performance. The Christian Music concerts will feature The Hyssongs on Sunday morning, followed by Hannah Kerr Sunday night and the Isbell Family will be the feature for the Monday evening concert.

Saturday through Tuesday’s free entertainment will feature Dino-Roars! An exciting and educational dinosaur show, including strolling dinosaurs. The Firefighter Show will be back, along with a six-horse team and the agricultural heritage and tractor display.

“Our county Fair has always been blessed with amazing support from our communities and we ask that our community continue to support us whether it be by volunteering, financial support, entering items in an open class, or attending the Fair,” remarked Wyse.

Tickets for the grandstand concert and events will go on sale Tuesday, July 6 @ 11 a.m. The 2021Fulton County Fair runs from Friday, September 3 through Thursday, September 9, at the “Top of Ohio” Fairgrounds, just north of Wauseon on Rt. 108 at Ohio Turnpike Exit 34.

The Fulton County Fair is monitoring the CDC guidelines and working with the Fulton County Health Department. Any pertinent updates will be shared via social media, FultonCountyFair.com, and press releases.