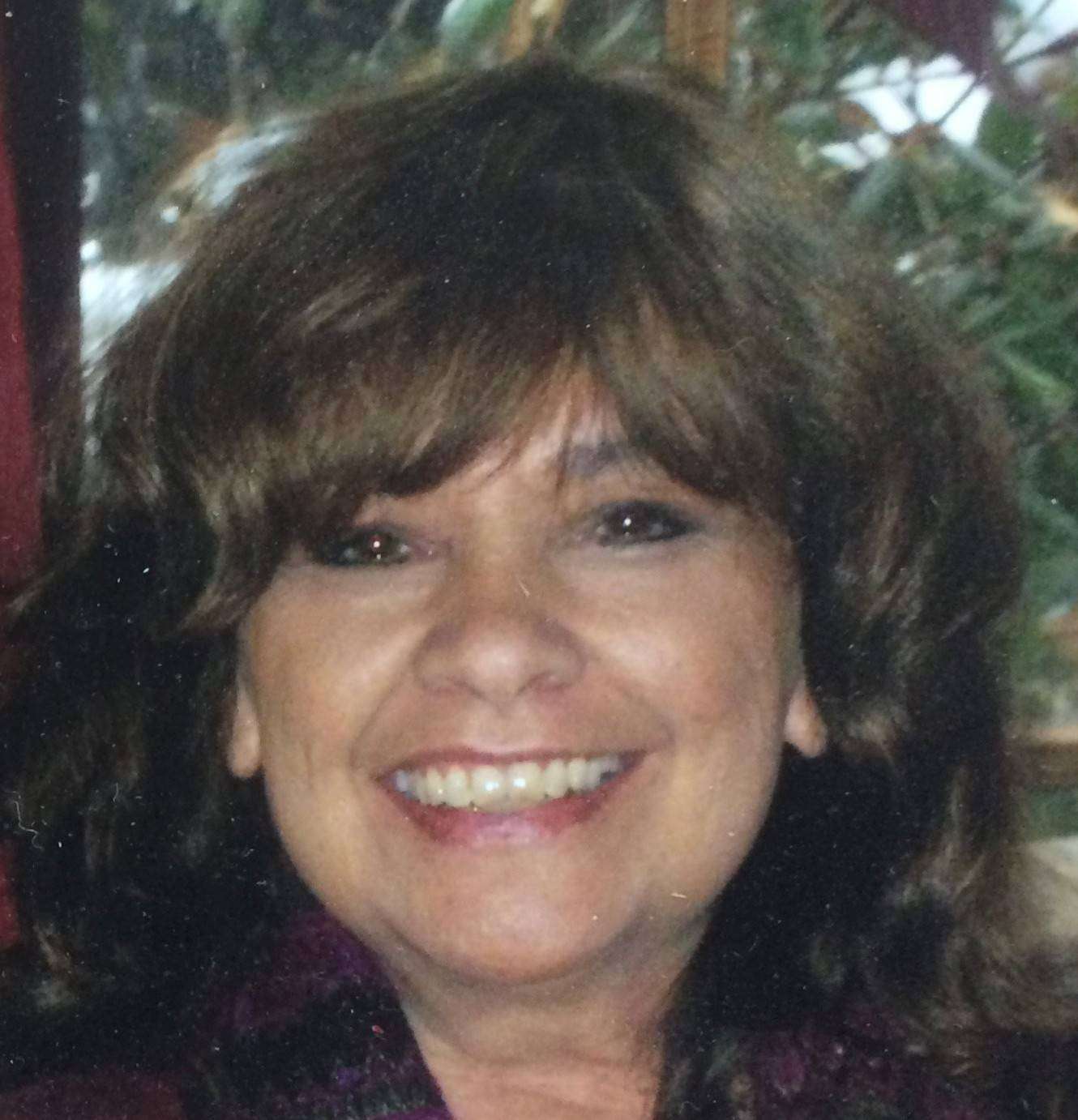 Growing up, Cynthia lived in multiple towns in both Ohio and Indiana. She graduated from Bryan High School with honors in 1967 and briefly attended Otterbein University. Cynthia subsequently met Thomas Kerr and they were married on January 9, 1971, and remained so “blissfully” for 49 years.

They had two children, Dax Kerr and Elizabeth (Kerr) Roeder, from their union. Dax, and his wife Melissa (Burdette) Kerr, provided Cynthia and Thomas with one grandson, Liam, and one granddaughter, Cordelia. Elizabeth, and her husband, Thomas Roeder, gave them three grandsons, Brodie, Carson, and Anderson.  All of us embrace her memory and miss her dearly.

Cynthia was, throughout her life, a lover of animals.  She and Thomas lived in a beautiful nineteenth- century farm house, and always had several pets, usually one dog and a couple cats. When their children were young, however, this number escalated to as many as 20 (plus) cats, three dogs, a rooster, and a goat.

The menagerie was unfailingly entertaining, if not chaotic. Cynthia was also avid horticulturalist; she always looked forward to the Spring, when she decorated the yard with vast and colorful gardens of perennials and annuals as well as tending to vegetables, which she and Thomas planted, and flowering shrubs which she accumulated over time. We, her family and friends, recall these times with great warmth and affection.

Cynthia was also a member of the Williams County Playhouse for many years. She participated in various capacities, as actress, director, scriptwriter, and scene designer.

Her experiences there were a microcosm of her universe: She approached her life artistically and with great, endearing histrionics.  She was an avid reader, writer, and, over the last several years, took up painting.

Cynthia’s brain was her heart, but by no means did she simply follow the dictates of desultory feelings. A brilliant mind and skeptical inquirer, Cynthia contributed  creatively and intensely in all matters which captured her attention.

Cynthia was a great and instructive mother and mentor. For the major part of the near 71 years we had with her, she encouraged intellectual exploration and, as a result, frequent polemics. She nurtured in her children a deep curiosity for the world and a demand for knowledge over mere belief.

She was a loving companion to all she considered her friends.  To her husband, Thomas, Cynthia was always a miracle of surprise, sometimes exhilarating, and sometimes, well, not so much.  A magnet, and at the same time, a resistant. A breath of fresh air, and then, suddenly, a fart.

Still, to the end, they shared a Pythagorean friendship that was premised upon a unique blend of asymmetry and difference with passionate care and connectedness – those who knew them would attest that their relationship was a discordant concordance of mutual love and necessity which ultimately elevated itself beyond the common: a 49-year bond which is now eternal.

Cynthia was more than a daughter, sister, wife, mother, and grandmother. While her untimely passing dismays, her untimely meditations persist with us. In the face of what she perceived to be a “bad” world, she possessed a degree of honesty that was painful.

A true intellect and personality, her perspective, built upon critical and acerbic analysis, reflected a deep, albeit sad and disturbing awareness: She loved, but seemed to believe, particularly toward the end, that she unfortunately did not belong anymore.

To those that knew her best, her anger and irritation was a legitimate reaction to the constructs she built and the world as she believed it to be. Her deconstructive views, while sometimes harsh, depict a realistic viewpoint: All things being equal, no one is a hero.

The world is not always pleasant and is, many times, painful. Cynthia wanted to live and dream actively; her soul, however, over time, became estranged from these lofty goals.

Still, all who had the privilege to engage with Cynthia fondly recall, above the pain and melancholy, her wit, humor, rancor, and unique presence.

In the end, she will always live on, as a beacon, an inspiration, a harsh critic, an irascible companion, a bright light, a dark soul, an honest observer, a yin and a yang, all things, but all-fractured.  Truly missed and loved forever.