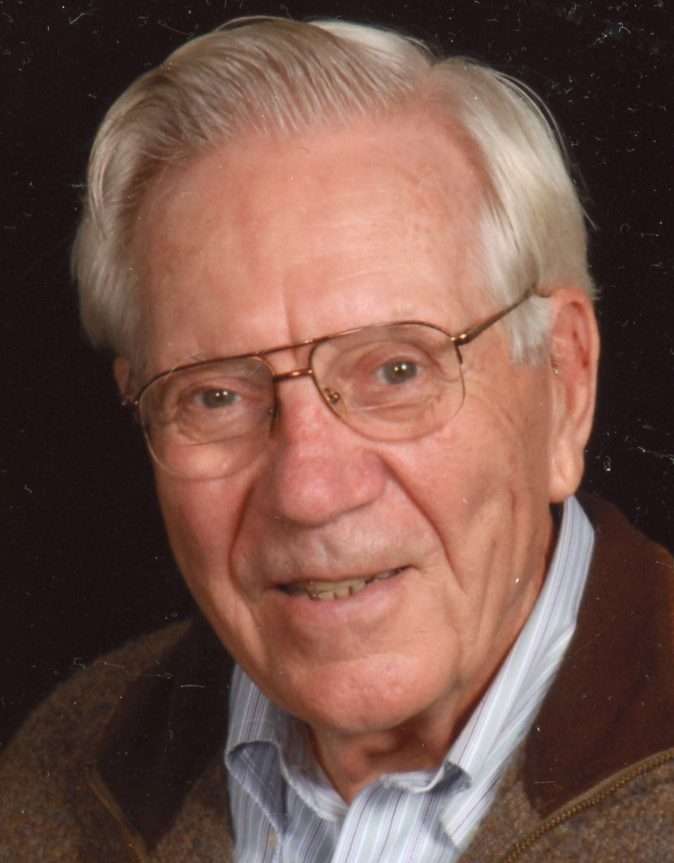 He was the son of the late Adolph W. and Malinda Ann (Parker) Puff. He graduated from Concordia High School in 1952 then went on at age 18 to honorably serve his country in the United States Navy from 1952-1956 during the Korean War.

After serving on the  US Navy submarines, Catfish, Yazoo, Spinax and Volador, he remained in the Reserves until 1960. He then graduated from Indiana Technical College, Fort Wayne, Indiana in 1959 with a B.S. in Electronic Engineering.

Dale was involved in International communication establishment in foreign countries, Europe, Africa and Scandinavia, NATO, satellite and fiber optics.  Dale maintained the communication systems on Air Force One, the Pentagon and during Desert Storm the Secretary of the Army’s planes.

In 1942, age 8, his parents bought a farm currently where Parkview North Regional Hospital now resides. The stories he would tell of how things were before progress to the Dupont Road area were interesting to hear. At an early age Dale’s fascination with radios steered his desires into electronics and engineering.

His career was a long and successful one providing him opportunities to travel the globe working on satellite and fiber optic earth stations around the world.  His love for his family was never questioned, always ensuring the family never went without.

During retirement he and Leona became summer camp hosts for 10 years at Camp Misty Mount at Catoctin Mountain Park in Maryland. When not hosting Dale and Leona would travel in their camper spending many memorable hours with the family and making sure to spoil the 12 grandchildren and 6 great grandchildren.

A high point in Dale’s life was going on the Honor Flight Northeast Indiana #26 with his son. Dale was a loving husband, father and grandfather, a man of goodness and integrity, and will be remembered by many.

A funeral service will be held on Friday, August 14, 2020 at 11am with Pastor Quill to officiate. Interment will follow at Riverside Cemetery in Montpelier, Ohio at 2pm with military rites provided by the Montpelier Veterans. Following the interment, at approximately 2:30pm there will be a luncheon held at the 1st Church of Christ at 129 North Walnut Street in Bryan. To sign the online guest book visit www.thethompsonfuneralhome.com

Dale was loved by all and will be greatly missed. The Family knows you are rejoicing in heaven. We will see you again in heaven.