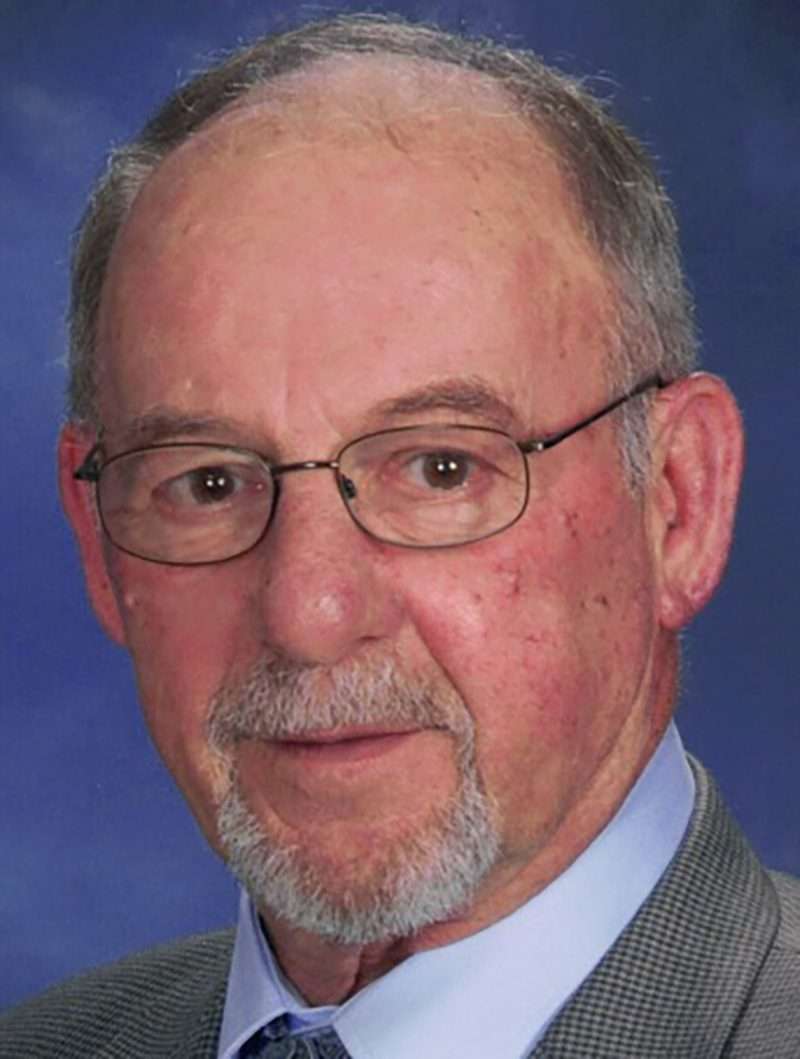 He married Connie Schroeder on August 17, 1963 and together they were blessed with three children. A US Army Veteran, David proudly served his country from 1959 to 1962.

Following his military service, he attended The University of Toledo where he received his Associates Degree in Law Enforcement Technology in 1976.

He was a Park Ranger /Manager as well as Chief Ranger working for the Toledo Metroparks for over 26 years retiring in 1993.

In addition to his parents, he was preceded in death by his sisters, Evelyn and Marilyn.

Family and friends will be received at Barnes Funeral Chapel and Crematory, 5825 St. Rt. 109, Delta on Monday, December 27, 2021 from 4:00 PM until time of service beginning at 6:00 PM with Pastor Matt Voyer officiating.