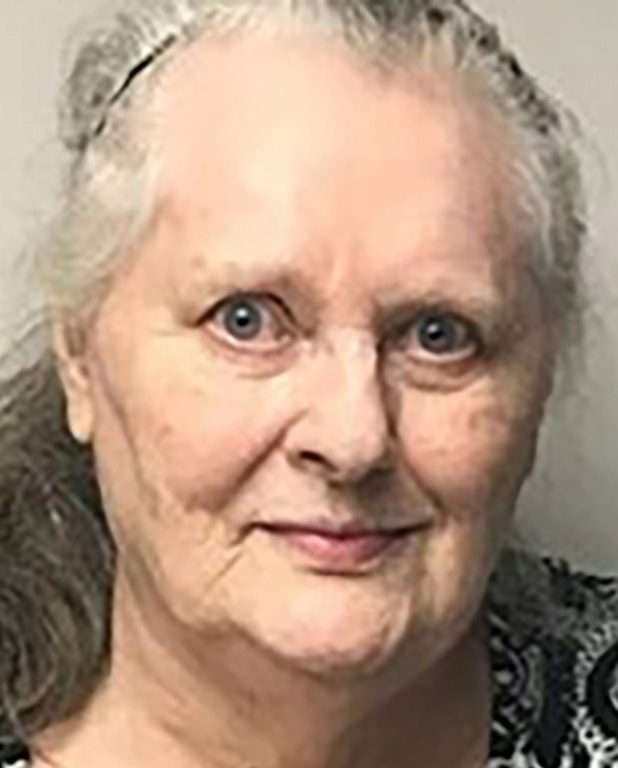 Loretta A. Andres, 82 years of Bryan, passed away Tuesday, December 21, 2021, at SKLD-Bryan Center, where she was a resident.

Loretta was born July 8, 1939, near Montpelier, Ohio, the daughter of Cyril and Edrie (Shepherd) Steffes and raised by Basil N. and Frances A. (Stoy) Steffes.

Loretta was a devoted wife and mother, tending to the needs of her family. She had also worked at Ohio Art, Custom RePak and at several daycares in Bryan. She enjoyed oil painting, making crafts and working word search puzzles.

To honor Loretta’s wishes, there will be no visitation and interment will be private in Brown Cemetery, Bryan. Arrangements are under the care of Oberlin-Turnbull Funeral Home, Bryan, Ohio.

In lieu of flowers, the family has requested that those planning an expression of sympathy are asked to consider memorial contributions be made to the family.

To send a flower arrangement to the family of Loretta A. Andres, please click here to visit our Sympathy Store.