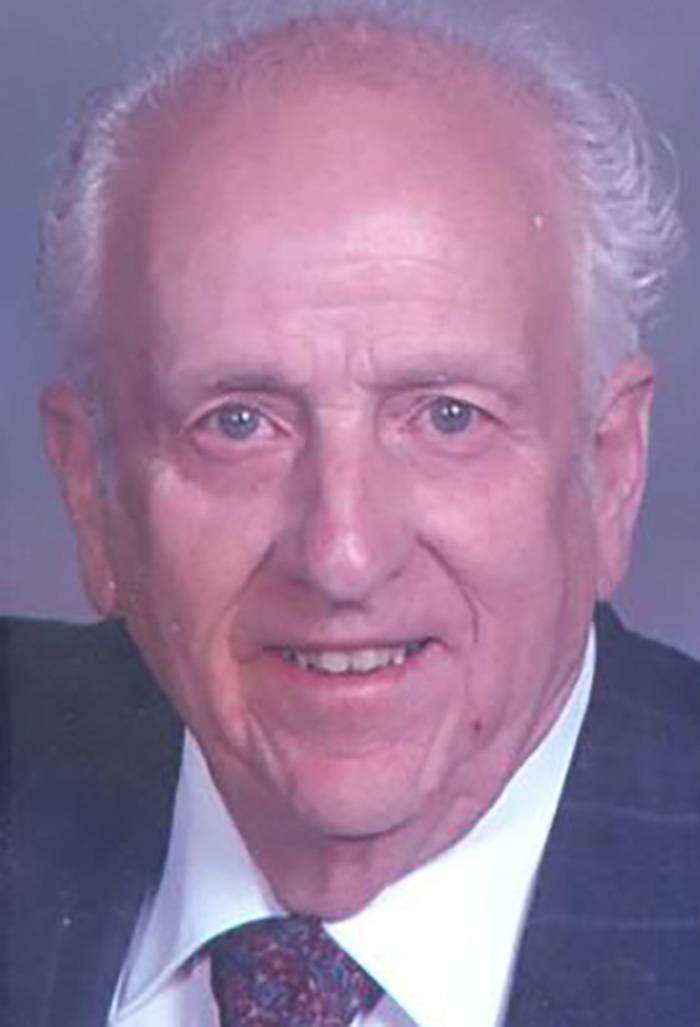 Delmer Lee Beck, age 94, of Archbold, passed away early Wednesday morning, April 28, 2021, at Defiance Area Hospice Center. He was born at home in Williams County on April 23, 1927 to Earl and Clara Beck.

Helping his dad on the farm is where Delmer learned the value of hard work. Delmer was employed at Sauder Woodworking delivering furniture for a few years. For over 40 years he worked at Miller Gas Company delivering propane to his valued customers. Delmer and his family raised pullet chickens for 25 years.

He was a member of West Clinton Mennonite Church and served in W1 Service during the Korean War in Brattleboro, VT as an orderly.

After retiring in 1997, Delmer enjoyed drinking coffee with friends, woodworking, and spending time with family.

He was preceded in death by his parents, wife, brother Ivan Beck, sister Evelyn Traeger, and beloved in-laws.

Visitation will be at West Clinton Mennonite Church, Wauseon, Ohio, on Monday, May 3 from 11:00 AM-1:00 PM with a private burial at Pettisville Cemetery followed by a memorial service at 2:00 PM at the church. For those unable to be present, a live stream is available.

Memorial contributions may be made to West Clinton Mennonite Church. Arrangement have been entrusted to Short Funeral Home.