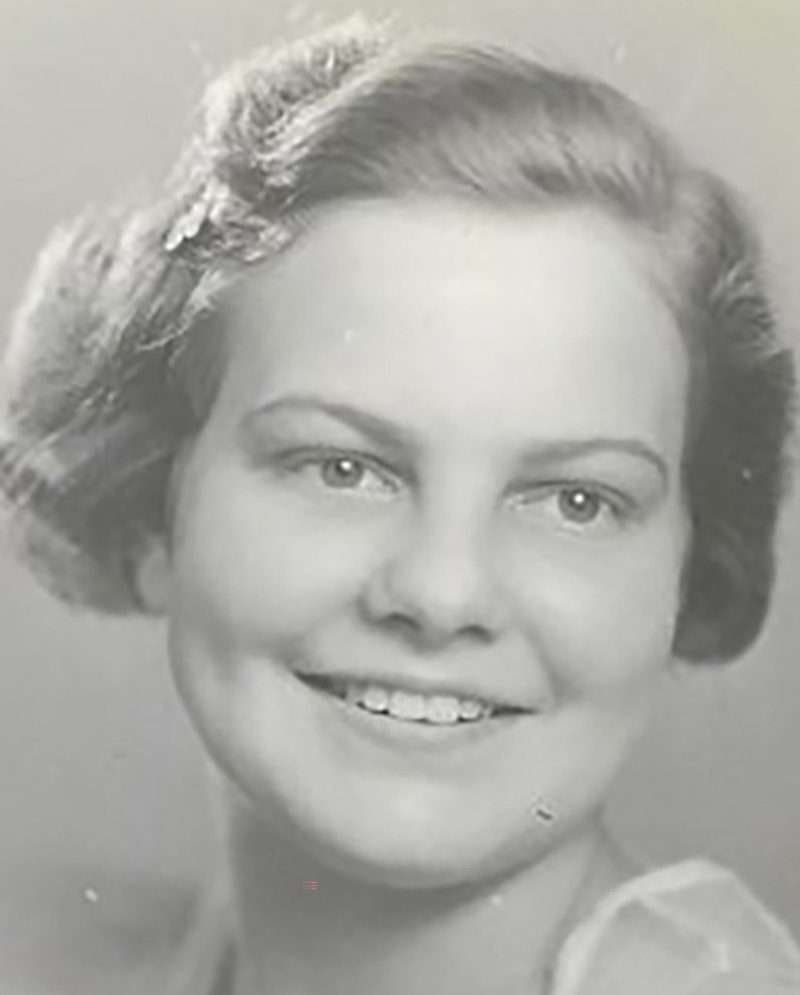 Donna M. Beck, 99, of Montpelier passed away early Tuesday morning at Hillside Country Living in rural Bryan. She was born on May 17, 1922 in Kunkle to Alva J. and Vera M. (Warner) Oxender.

Donna graduated from Kunkle High School in 1940. She married Richard W. Beck in 1940 and he preceded her in death in 1990 after 50 years of marriage.

Donna was a member of the First Presbyterian Church in Montpelier and the Montpelier Women of the Moose. She worked at Robinair Manufacturing in Montpelier for approximately 10 years.

Visitation for Donna will be on Thursday, December 30 from 4-8 pm and on Friday from 10-11 am at the Thompson Funeral Home on Main Street in Montpelier. Services will be on Friday at 11 am at the funeral home. The interment will follow at Floral Grove Cemetery in Pioneer, Ohio.

Memorial contributions  may be given to the See and Do Club or Helping Hands Food Pantry. Condolences can be left for the family at www.thethompsonfuneralhome.com.