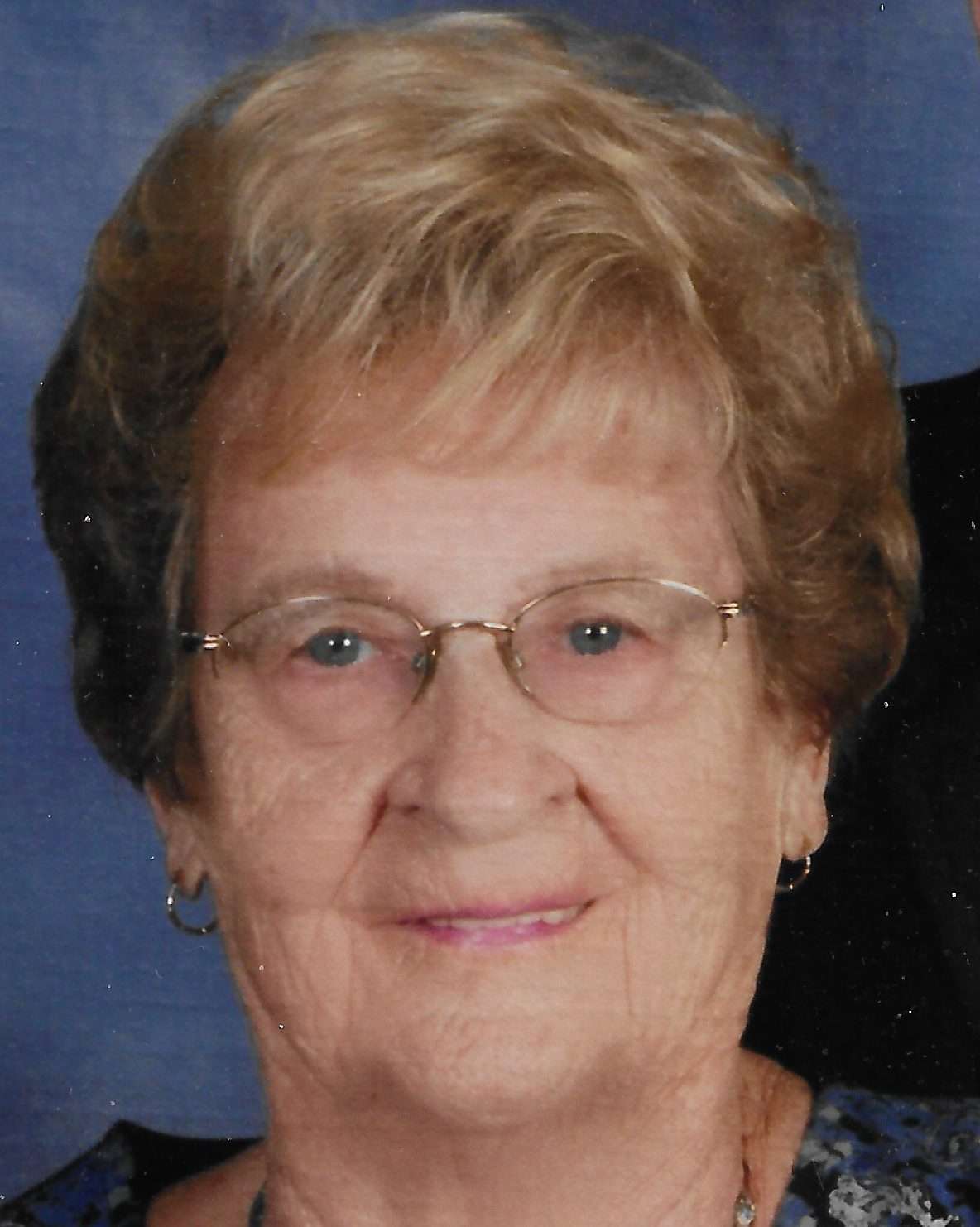 She was born December 13, 1929, in Bryan, Ohio, daughter of the late Harvey and Helen (Gates) Carlin.

Donna was a 1948 graduate of Bryan High School, and then attended Elkhart Business College.

Donna worked as a homemaker, raising her five sons, and supporting the family farm. She was a member of First Brethren Church, Bryan, where she served as the Sunday School Superintendent for over 30 years.

She also volunteered at the Church Women United Thrift Shop in Bryan. In her free time, Donna enjoyed playing bridge and euchre, knitting, making scarves for those who needed them, wintering in Florida and spending time with her family, especially her grandchildren.

Donna was preceded in death by her parents; husband, Robert; and one great-grandson, Korbyn Bever LaLonde.

You can send your condolences or share your memories with the family by visiting Donna’s obituary page at www.oberlinturnbull.com