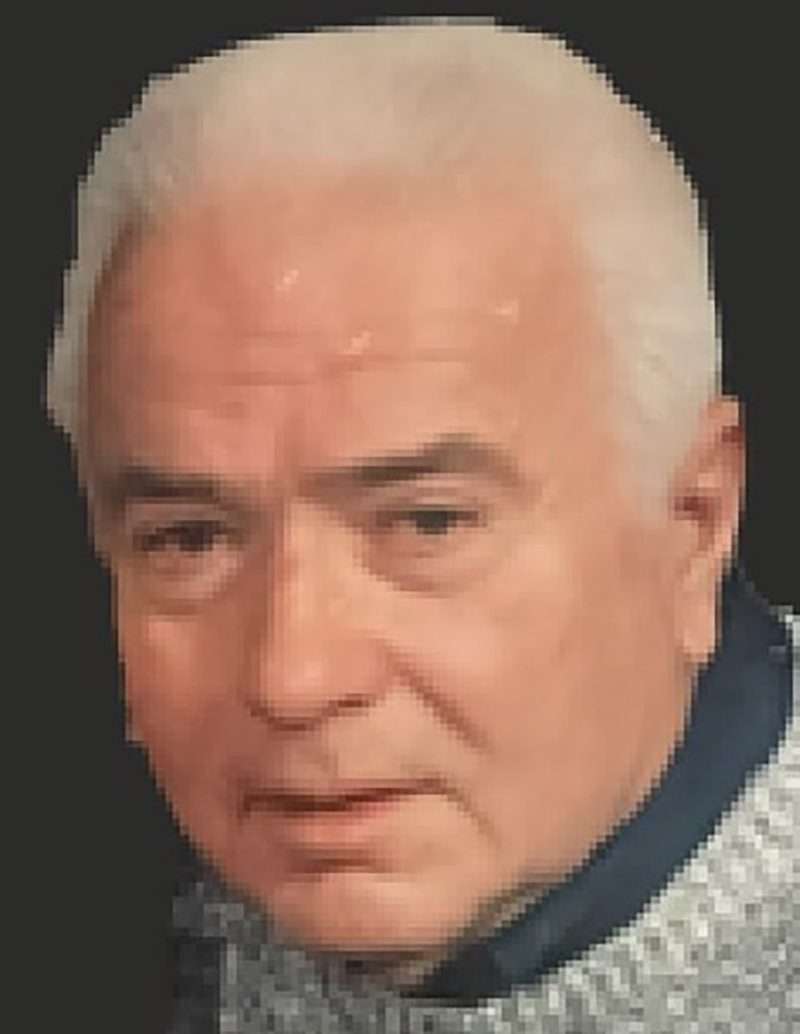 Richard Fuller “Dick” Warren, age 93, of Sylvania, and formerly of Stryker, passed away in his home on Friday, February 18, 2022.

Prior to his retirement, Richard had worked for GM Central Foundry in Defiance for 44 years. After retirement he worked for the Montpelier Auto Auction for another 17 years.

He had lived in Stryker 42 years, Bryan for 19 years, and in 2018 they moved to Sylvania, to be closer to their children.

Richard was born in Stryker on January 28, 1929, the son of Frank Juillard and Edith (Fuller) Warren. On September 24, 1955, he married Esther Bunce, and she survives.

He was a lifetime member of the Stryker United Methodist Church. He was an Army Veteran, having served from 1947 – 1949.

He was a member of the Bryan Moose Lodge 1064, and the Stryker Sportsman Club.

Dick was an avid bowler and enjoyed bowling in many tournaments, was an avid Ohio State Buckeyes Fan, was a history buff, enjoyed crossword puzzles, and walked three  miles every day until he was 90.

He took great pride in his lawn and landscaping, loved reading Stephen King novels, and trips to the casino.

He and Esther enjoyed summers at their cottage on Huyck Lake, near Coldwater, Michigan. He and Esther traveled to all 50 states and enjoyed three cruises.

He loved his family dearly and spending time with them was his greatest joy.

He was preceded in death by sister-in-law, Bessie Rau Warren, and brother-in-law, Leland Frank.

Visitation for Dick will be held from 11:00 A.M. until 1:00 P.M. on Wednesday, February 23, 2022, at the Stryker United Methodist Church. The funeral service will immediately follow at 1:00 P.M., with Pastor Nick Woodall, officiating. Interment will follow in the Oakwood Cemetery in Stryker.

The family requests that memorial contributions be given to the Stryker United Methodist Church.