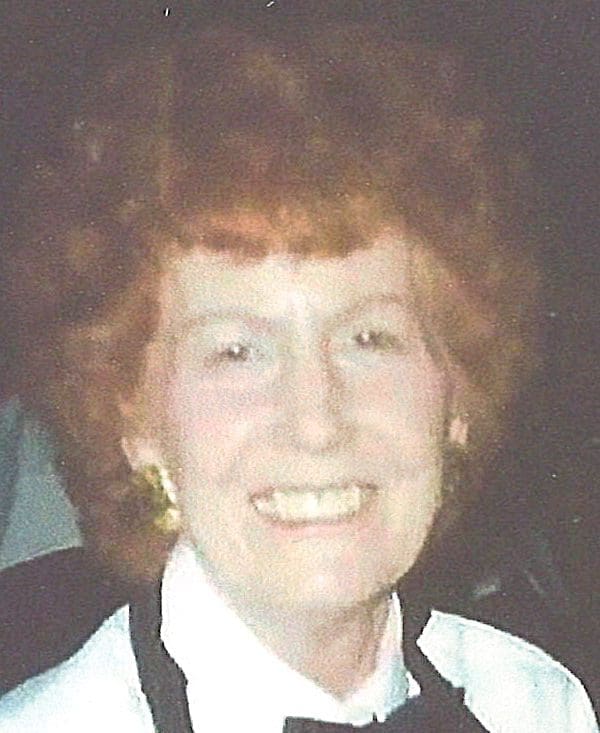 Doris Lawter, age 90, of Bryan, Ohio, passed away at her home on Wednesday, December 7, 2022 following a brief illness.

Doris worked at the former Ranch House and Kaufman’s Restaurants and at Shaffer’s Restaurant for many years.

She enjoyed shopping, dancing, big family dinners and time with her family and friends especially at the Bryan Eagles.

Her greatest joy was time with her grandchildren.

Doris was born on April 22, 1932, in Williams County, Ohio, the daughter of Cleo and Donna M. (Shaffer) Jack. She was a graduate of Edon High School.

She was preceded in death by her parents; son, Jack Jackson; sister, Dorothy Berry and brothers, John, Bob, Steve Les Jack and an infant brother.

In accordance with Doris’ wishes, there will be no visitation or services. Krill Funeral Service, 860 West Mulberry Street, Bryan has been entrusted with Doris’ arrangements.

Those wishing to give a memorial donation are encouraged to give to St. Jude’s Children’s Research Hospital.