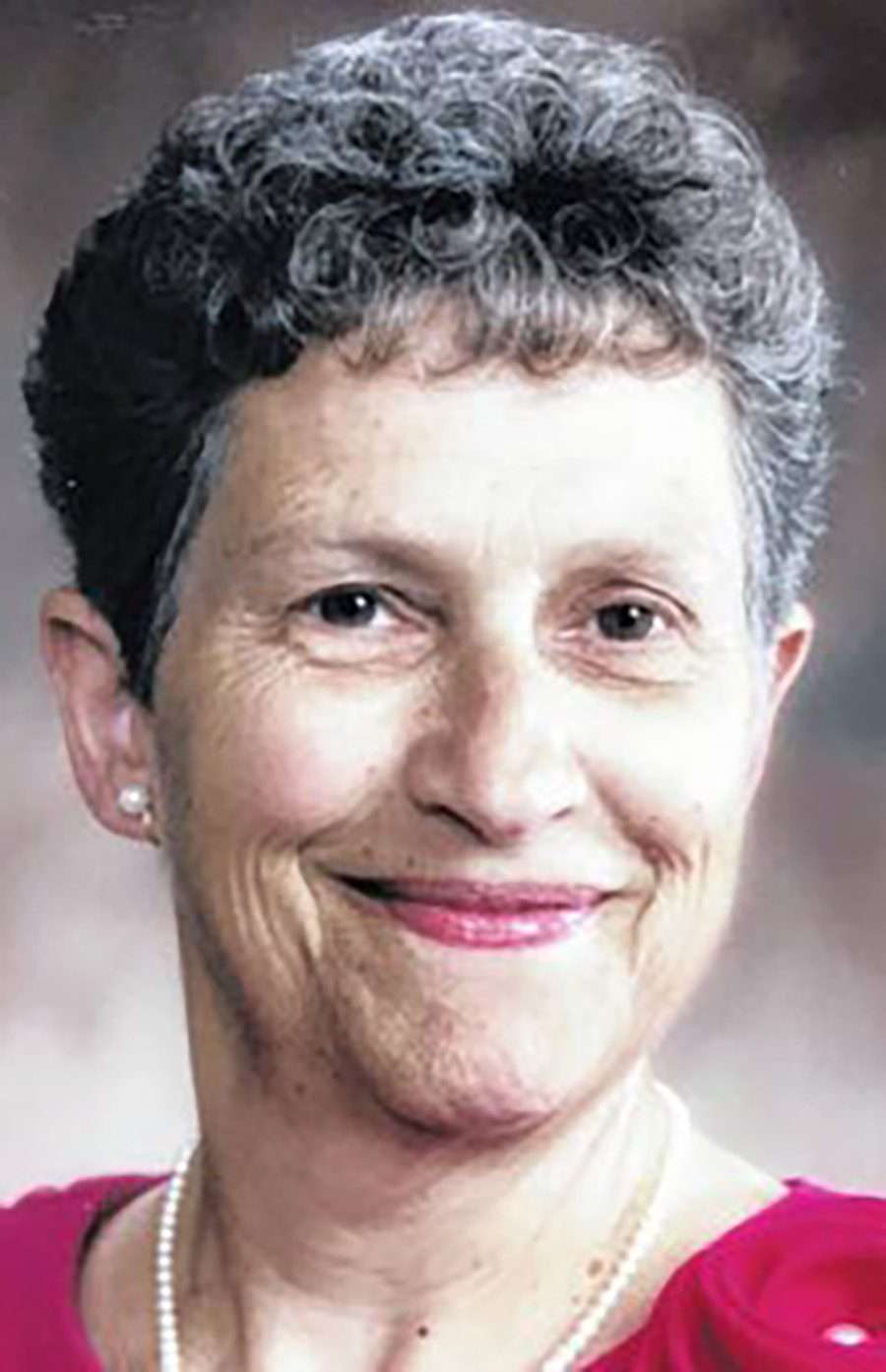 Dorothy Mae Gillen, age 89 of Swanton, Ohio passed away on Saturday, February 12th, 2022. Dorothy was born on May 15, 1932 in Toledo, Ohio to Leonard Swartz and Edith Pipken.

Dorothy was married to Donald Gillen and together they raised 7 children. She was a homemaker, having a passion for knitting and sewing, with a sweet tooth for ice cream.

She had a love for animals and a green thumb for gardening. Dorothy and her husband Donald enjoyed vacationing in Lovells, Michigan.

She was a parishioner of Saint Richard’s Catholic Church, Swanton.

Dorothy is preceded in death by her parents, husband Donald, and son Stephen.

Memorial contributions may be made to the Alzheimer’s Association.