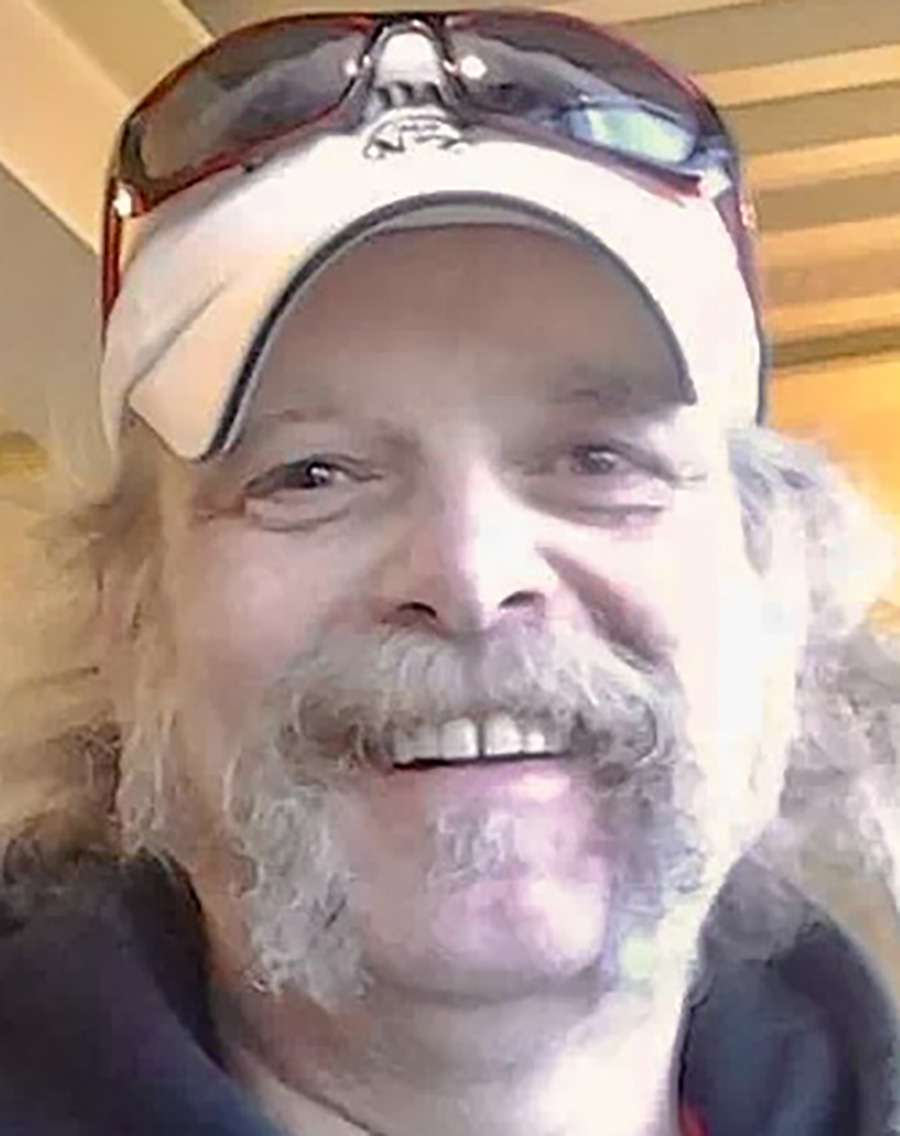 Drew Brian Stimpfle died at his home in Walla Walla, Washington on January 29th, 2022. He was born on July 27, 1959 to Sylvia J. (Christian) and William C. Stimpfle in Montpelier, Ohio.

He was the youngest of 6 children and spent his childhood in the country near West Unity where he attended school.

He also attended 4 County Vocational school where he learned the printing trade. He graduated from Hilltop High School in 1977.

Soon after high school, he followed his older brothers to Walla Walla where he remained. Drew loved riding his Harley and occasionally going to Sturgis.

He was a free spirit with a big heart and a great laugh.

He leaves behind his children, Lindsey Davis, Cory Stimpfle, Chad and Eric Guzman and his grandchildren, Gabriel, Mia, Dezi, Stryker and Johnny Zane, his brothers, Mark, Brent and Lane and his sister, Renee King, 4 nephews and a niece and his mother, Sylvia.

He was preceded in death by his grandparents, Marvin and Lydia Stimpfle, Harry and Lorena Christian, his father William and his sister, Yvonne.

A celebration of his life will be held at a later date in Walla Walla.