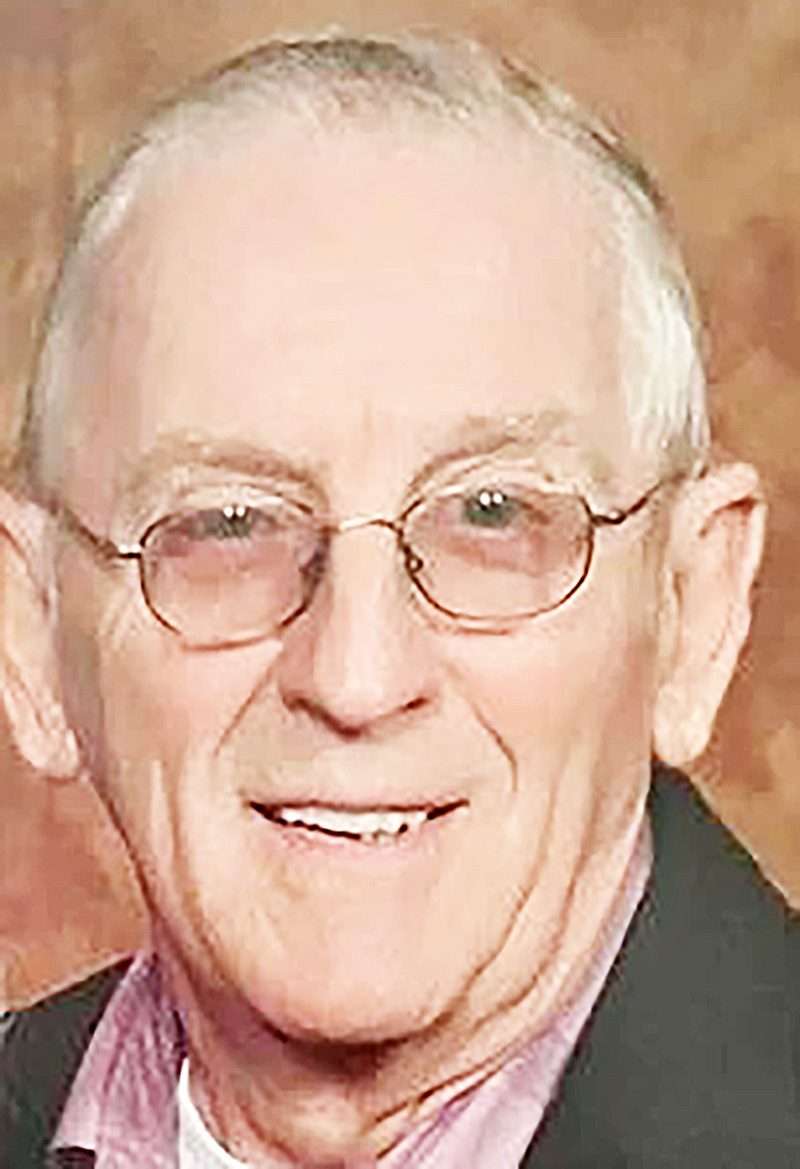 They had 44 wonderful years of marriage together before her passing in 2021.

During his life, Ed served in the Army Reserves, worked as a Barber, and worked many years at BillJax in Archbold, where he retired.

He enjoyed camping, fishing, gardening, serving as an Usher at church, and spending time with family and friends.

Ed loved to have a good time, often making jokes with whomever crossed his path.