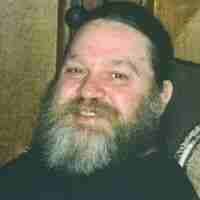 Edward was born on January 5, 1952, in Portland, Michigan, the son of Floyd and Ruth (Steward) Burger.

In keeping with Edward’s wishes, there will be no public service or visitation. Krill Funeral Service, 860 West Mulberry Street, Bryan has been entrusted with his arrangements.

Memorials are requested to the family to help with funeral expenses.