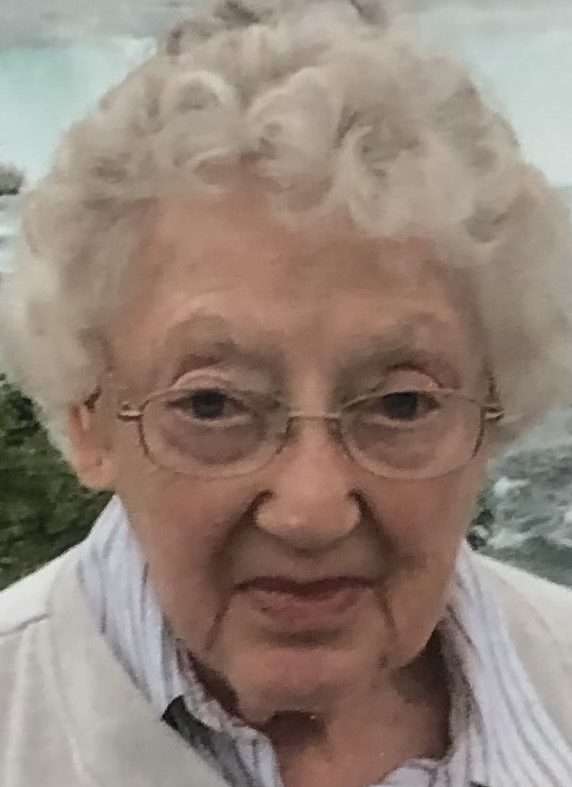 Elizabeth had lived many years in McLean, Virginia, where her husband practiced law. She returned to Stryker in 2005.

Prior to her retirement she had been a Registered Nurse for many years and also had volunteered for years at Sauder Village in Archbold.

She was an active member of the First Baptist Church in Stryker and also served on the Stryker Heritage Council.

Surviving is her sister-in-law, Susan Wickland of Sylvania and several nieces and nephews. She was preceded in death by her husband, Robert; and siblings, Don, Millard, Harold, Kenneth, Frederick and Ruth.

Visitation for Elizabeth will be held from 10:00 A.M. until 11:00 A.M. on Saturday, October 30, 2021, at the First Baptist Church in Stryker, with the funeral service immediately following at 11:00A.M., with Pastor Sean Ingram, Ingram, officiating. Interment will follow in the Oakwood Cemetery in Stryker.

The family requests that memorial contributions be given to the First Baptist Church. Online condolences may be offered to the family at www.grisierfh.com.