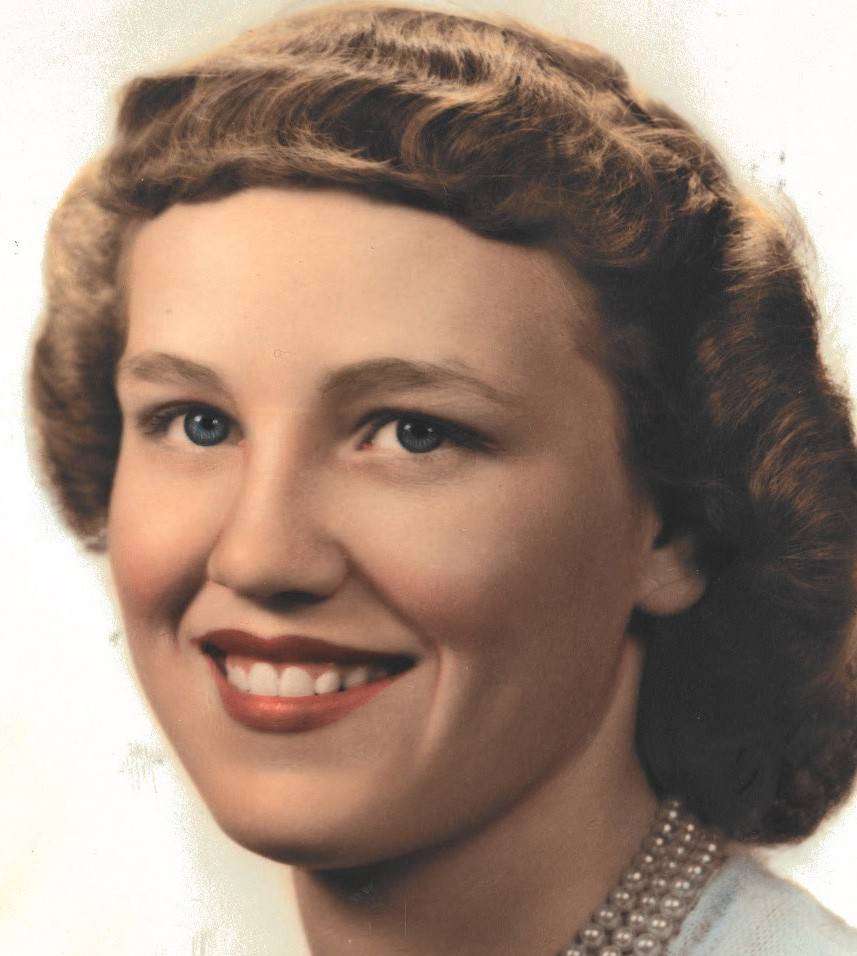 Ella Mae Clifton, age 87, of Delta, passed away peacefully on Friday, January 10, 2020 in her home surrounded by her loving family.  Ella Mae was born in Napoleon, Ohio on November 6, 1932 to the late John & Clara (Thompson) Dunno.

After many years of public service, her nursing career ended in the mid 1990’s, but the nurse within her never waned. She was a member of the Shiloh Christian Union Church, where she enjoyed being a part of  the Elderberry Group. During her spare time, Ella Mae enjoyed playing solitaire, spending time outside, doing puzzle books and caring for her grandchildren.

She was preceded in death by her step-son, George Clifton; daughter, Nancy Whitney and brother, Bill Dunno.