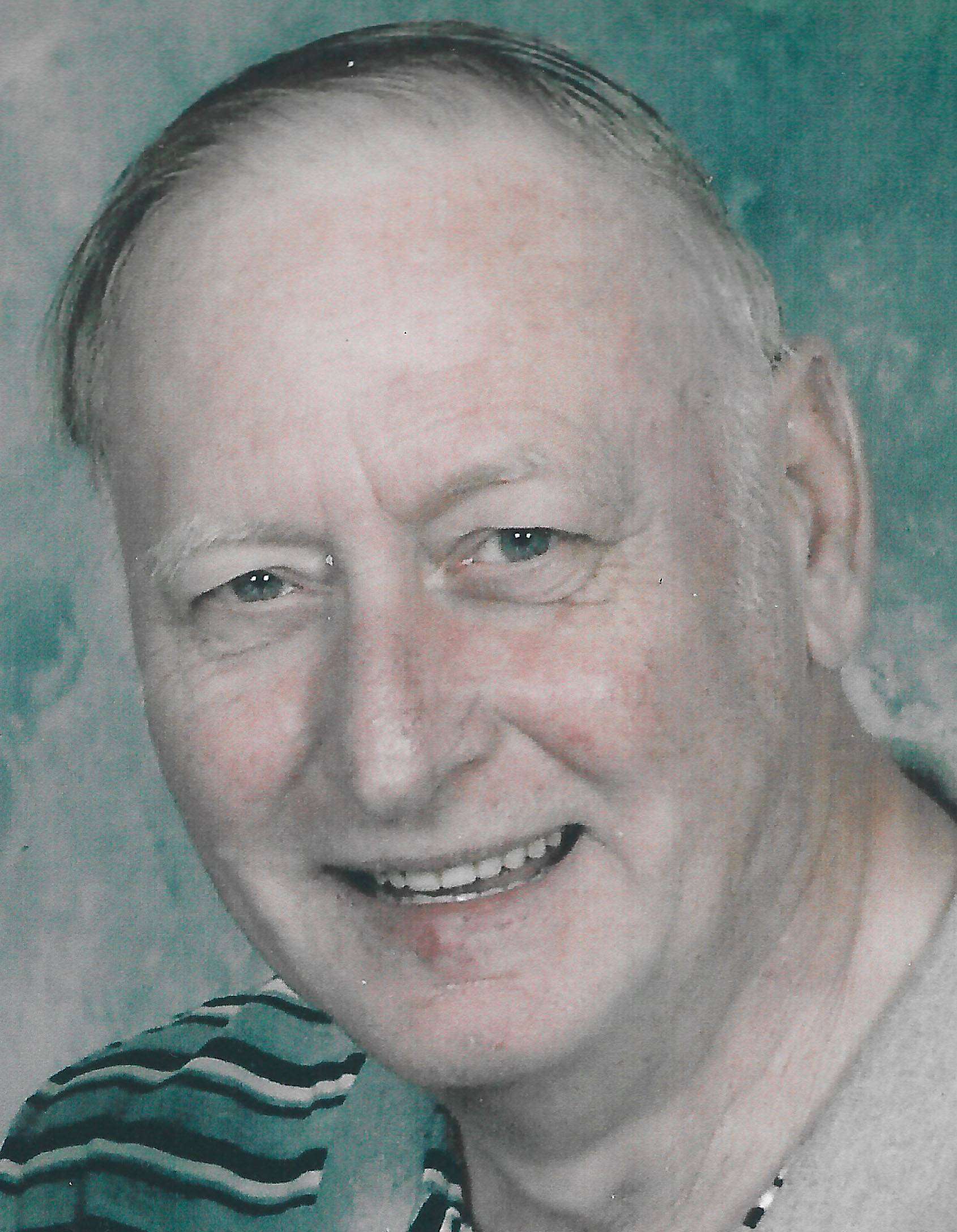 He was a 1957 graduate of Montpelier High School. Jerry then continued his education, attending International Business College and Tri-State University. A Navy veteran, Jerry married Phyllis A. Schannen on May 26, 1984, in Mackinaw Island, Michigan, and she survives.

Jerry began his working career helping at the movie theaters his family owned in Montpelier as well as at the Cottage Restaurant. Jerry then began working in the Banking Industry and became a Director at the Farmers & Merchants Savings Bank in Montpelier.

He left the Bank and began working at Airway Manufacturing, where he worked for 20 years, retiring in 1996.  After his retirement, Jerry sold monuments for Wehrle Monument Company.

He was affiliated with the Presbyterian Church. Jerry was a 50-year member of the Angola Moose Lodge and the Hamilton Fish and Game Club. Jerry loved living the lake life, fishing, boating and just appreciating the beauty of the lake.

Surviving is his wife, Phyllis of Hamilton; three stepchildren, Donna (Don) Abbott of Golden Lake, Angola, Indiana, Douglas (Dodie) Coney of Lawrence, Michigan and Diane Nall of Pleasant Lake, Indiana; eight step-grandchildren and 13 step-great-grandchildren. He was preceded in death by his parents and one stepdaughter, Deborah Firestone.

Those planning an expression of sympathy are asked to consider memorial contributions be made to Riley Children’s Hospital, 705 Riley Hospital Drive, Indianapolis, Indiana, 46202.