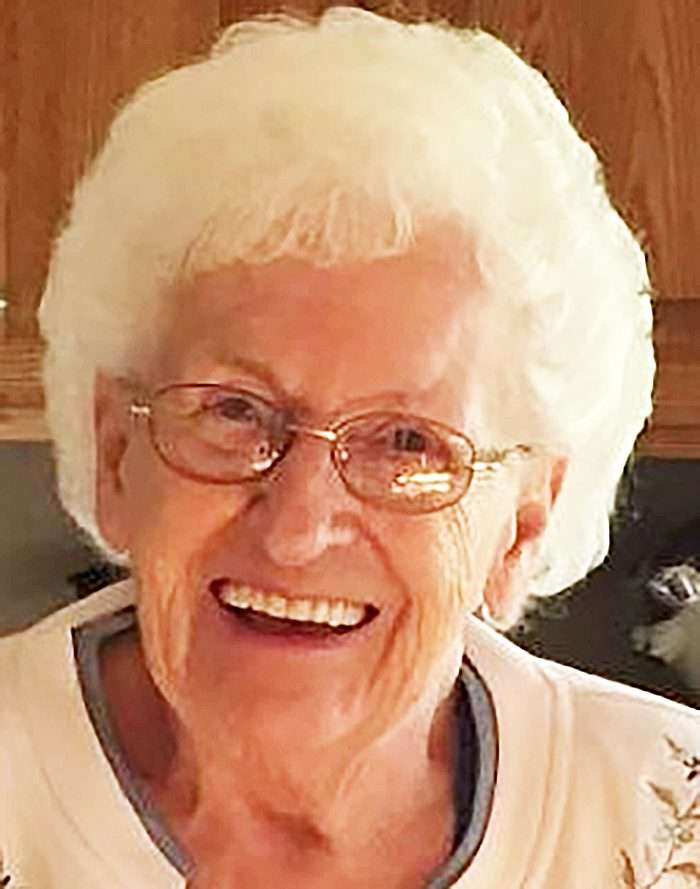 Elsie L. North, age 91, of Bryan, Ohio, and formerly of Edon, Ohio, passed away late Sunday evening June 12, 2022, in her home after an extended illness.

Mrs. North was a graduate of Camden-Frontier High School and had worked at Dimension Veneers in Edon where she was affectionately known as the “General” retiring with more than twenty years of service.

She was an excellent cook and enjoyed baking, especially pies and cookies and making Christmas candy.

She also enjoyed sewing and crocheting and for many years she and her husband raised a large garden at their home in Edon.

Elsie L. North was born on May 8, 1931, in Hillsdale, Michigan, the daughter of Lloyd and Floy (Britton) Keck.

She married her husband of more than sixty years, Dean North, on December 23, 1961, at the Chapel of the Garden in Angola, Indiana, and he survives.

Surviving in addition to her husband, are one daughter, Kathy (Ed) Schwitz, of Bryan, four grandchildren, six great-grandchildren, and many nieces and nephews.

She was preceded in death by her parents, one son, Robert Mailahn, one brother, and four sisters.

In keeping with Elsie’s requests, there will be no services and private interment will take place in Edon Cemetery.