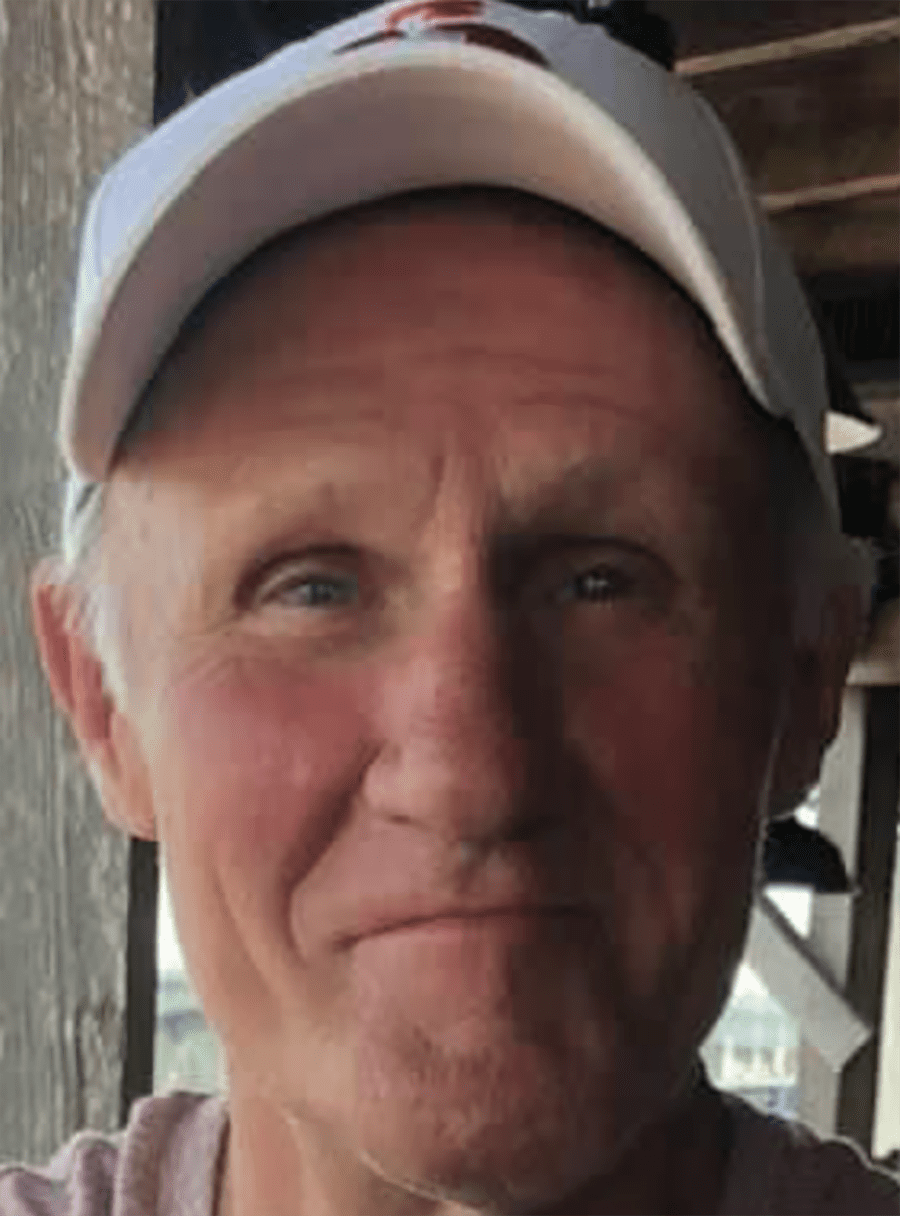 Eric K. “Ric” Burns, age 69, of Delta, Ohio, passed away Tuesday, March 8, 2022, at Cleveland Clinic, where he spent many days over the past 7 months waiting for a heart transplant.

Ric was a 1971 graduate of Swanton High School, where he was active in many sports, including wrestling, football and golf.

After High School, attended the University of Toledo on a football scholarship. He was also active with the Navy Reserves during the mid 70’s. On April 24, 1981, he married the love of his life, Carol Ann Woody.

Ric, along with his wife Carol, were part owner of Main Video stores in Archbold, Delta, Wauseon and Swanton.

He was also a salesman for AP Parts, Art Iron, Sennett Steel and W.E. Baker before retiring from Conveyer and Casters in 2018.

Ric was an avid golfer (even getting a hole in one), until 4 years ago, when his health would not allow it. He loved everything football, especially his Ohio State Buckeyes.

He also attended many Michigan games with his close friend, Dan. His greatest joy in life was his family, especially his grandsons.

He loved going to Florida in the spring and meeting up with his newfound friends from New York, who became family and another dear friend who lived in Florida.

He was preceded in death by his parents; sister, Debbie Baxter; step-brother, Robert Burns; father and mother-in-law, Burl and Helen Woody.

Visitation will be held Saturday, March 19th from 9:00 to 11:00 a.m. at Trinity Lutheran Church, Delta, Ohio where services will follow at 11:00 a.m. with Pastor Matthew Voyer STS officiating.

Those planning an expression of sympathy are asked to consider memorial contributions to the family c/o Carol Burns to assist with medical and final expenses or Trinity Lutheran Church of Delta.

To send flowers to the family or plant a tree in memory of Eric K. “Ric” Burns, please visit our floral store.