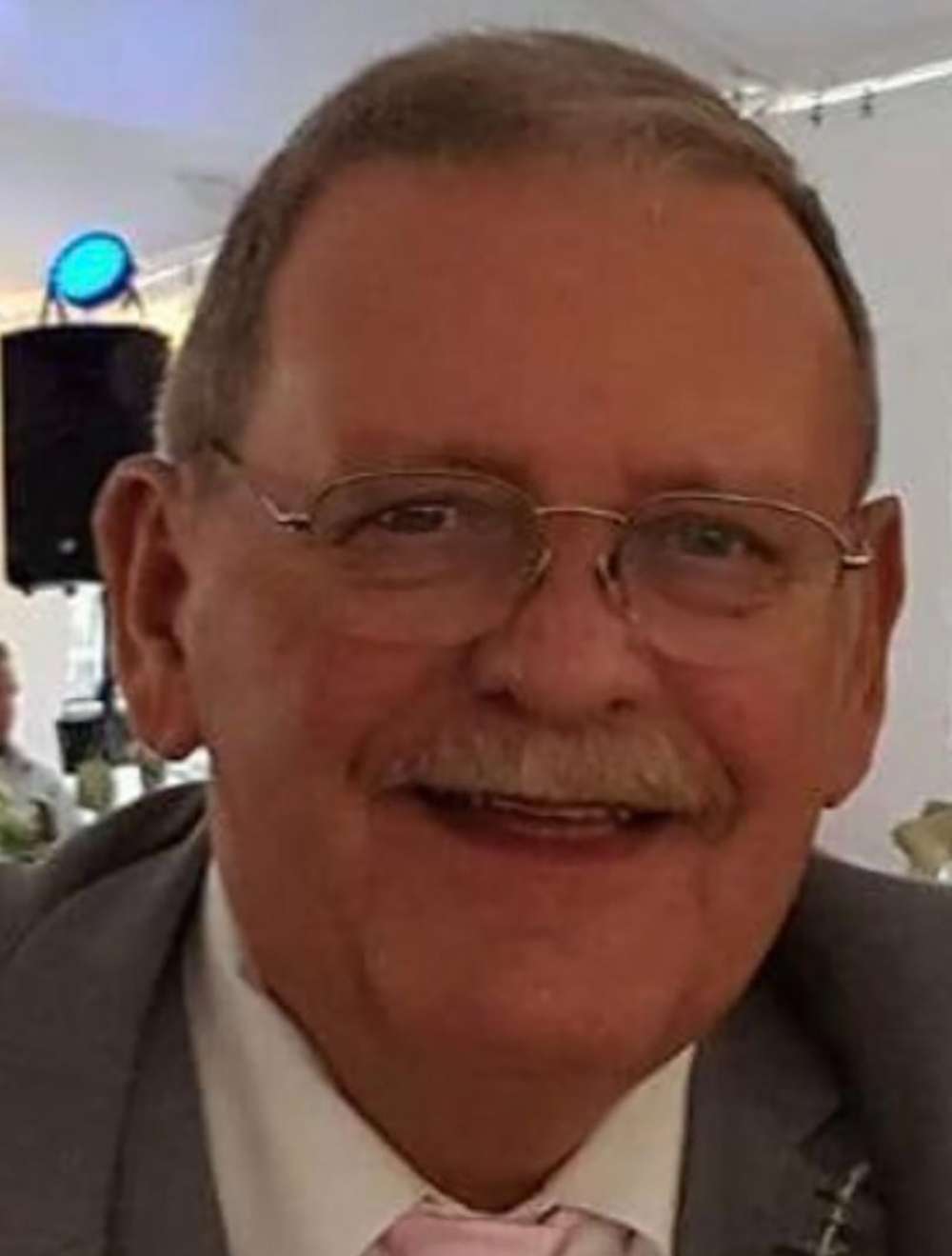 Floyd was born in Bryan, Ohio on January 6, 1949, to the late Richard and June (Chapman) Franks. A US Army Vietnam Veteran, he proudly served his country as a helicopter door gunner from 1968 to 1970.

During his time of service, he was awarded the Bronze Star, and in 2018 he was given the title of Fulton County Veteran of the Year.

Floyd was a Fulton County Deputy Sheriff serving for over 20 years and then continued serving the County as a building maintenance man working for MRDD, as well as the Wauseon Police Dept. as an Auxiliary Officer.

He was a life member of the Wauseon American Legion Post #265, Wauseon VFW Post #7424, the DAV, Helicopter Crewman’s Assoc. Vietnam Vets of America, and a multitude of other veteran organizations.

Floyd was dedicated to preserving the memory of his fallen and missing brothers- in- arms, as well as those who had returned with lasting effects.

He looked forward to being with his comrades every year at the HCVVO reunion in Kokomo, Indiana. Floyd’s lasting dedication can be seen in downtown Wauseon as he was an integral part of the Fulton County War Memorial.

Floyd will be remembered most by his sense of humor and the countless jokes he was always willing to share. He met a lot of strangers in his career, but seldom did anyone stay that way.

His family will remember most his dedication, loyalty, integrity, courage, and friendship. Floyd was indeed more than just a dad to his children.

He was their best friend who always wanted the best for them and always gave his unwavering support. He was a larger-than-life role model. He lived his life as a testament to his good nature.

The one lesson he could not teach his children, was how to live life without him. He will be missed beyond words by all who knew him and loved him.

In addition to his parents he was preceded in death by brothers, Richard and Tim Franks; twin sister, Barb Franks and brothers-in-law , Dean Rose, and Wes Tanner.

Friends and family will be received at Barnes Funeral Chapel and Crematory, 5825 St. Hwy 109, Delta, Ohio, from 2 pm to 8 pm on Wednesday May 4, 2022. Funeral services for Floyd will be held at the funeral home on Thursday, May 5, 2022, beginning at 10 am with Pastor Maryann Reimund officiating. Burial will follow Pleasant View Union Cemetery, Fayette, Ohio.

Those planning an expression of sympathy are asked to consider any Veteran Charity of  Donor’s choice or the Fulton County Humane Society, 22450 Co. Rd. F, Archbold, Ohio 43502.