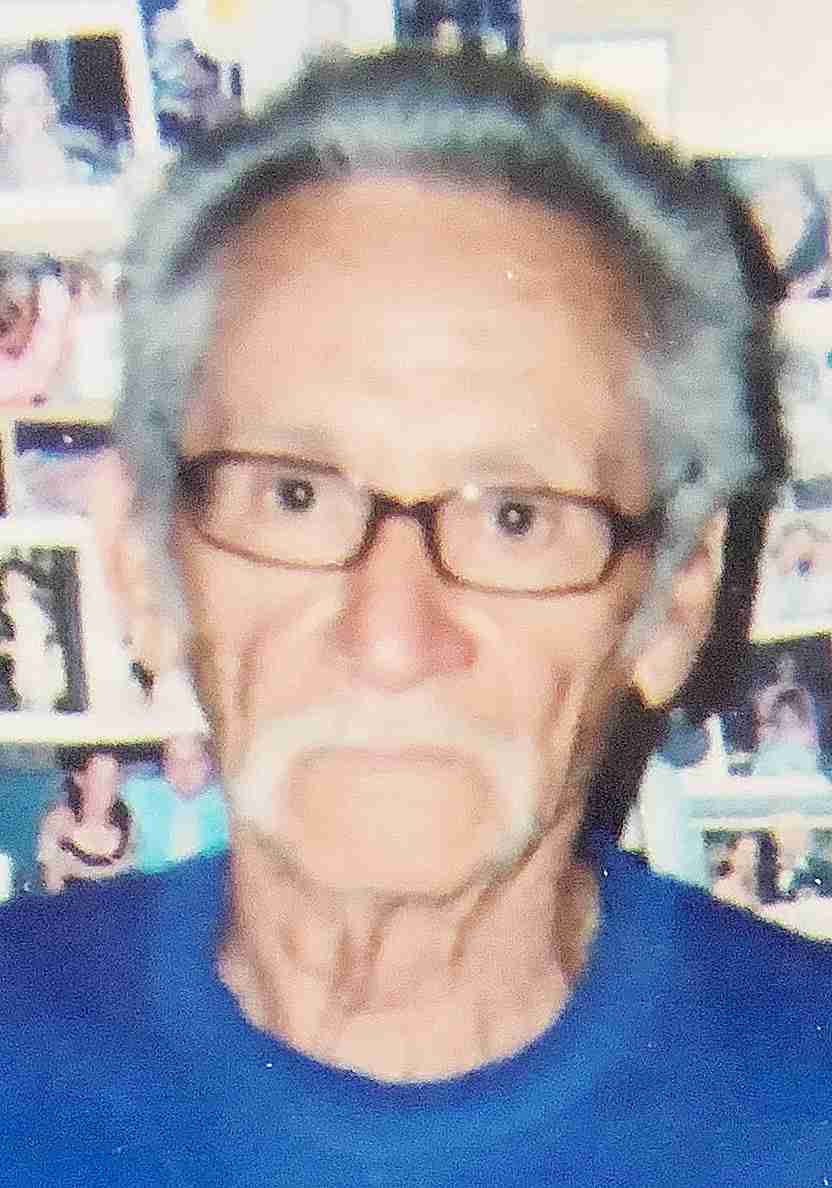 Throughout his life his true passion was music, he was a talented musician and loved playing the accordion.

He was the leader of his musical group and for many years they gathered weekly and played at various venues.

Great friendships were made with his fellow bandmates. When he wasn’t working, he enjoyed family get-togethers, Sunday dinners and playing music.

To leave a message of condolence for Boro’s Family please visit, www.grisierfh.com.