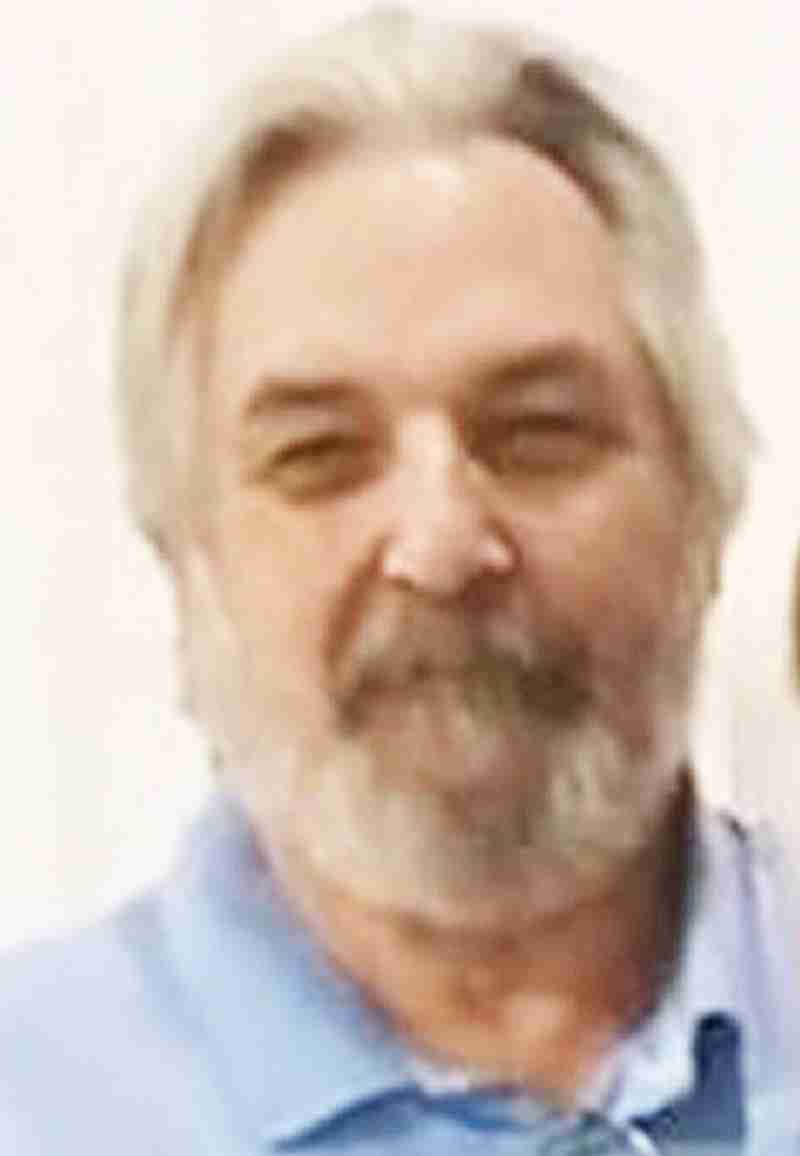 Mr. Like was a 1967 graduate of Adrian High School in Adrian, Michigan, and had been employed by Strauss Distributing, in Little Rock, Arkansas, retiring in 1997 with seventeen years of service.

He was an avid sports fan and lover of the Michigan Wolverines, Detroit Tigers and Detroit Red Wings. Harley was excellent with trivia and was especially good with sports trivia. He also loved music and cooking, especially cooking anything on the smoker.

Harley W. Like, III was born on January 14, 1949, in Adrian Michigan, the son of Harley William and Ruth Elizabeth (Baker) Like Jr.

He married Leslie Ann Raney on February 13, 2004, in Stryker, Ohio, and she survives.

He was preceded in death by his parents, his brother, Billy; sisters, Ruthie Like, Marta Ledford and Karen Blanton; his daughter-in-law, Kelly Like, and his first wife, Linda (Donahue) Like in 2002.

Visitation will be held on Wednesday, July 27, 2022, from 5:00-7:00 P.M., in the Krill Funeral Home, 860 West Mulberry Street, Bryan. Graveside services and interment will take place at a later date in Shiffler Cemetery near Bryan.

Memorials are requested to Promedica Hospice. The family wishes to extend a special thank you to the Promedica Hospice Staff for the care they provided for “Pops”, especially Patti and Julie.