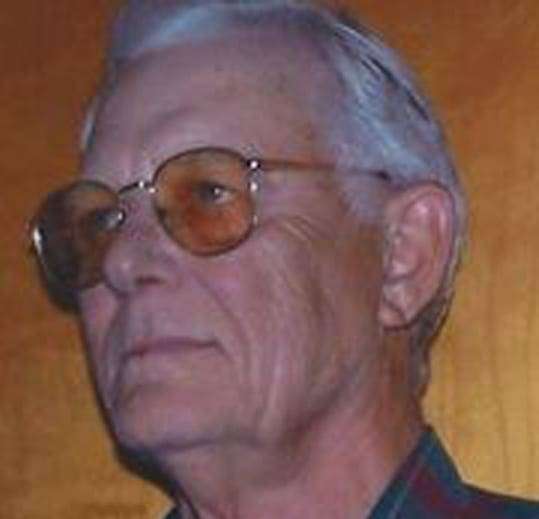 Franklin Ferman Haase, age 86, of Bryan, Ohio, passed away peacefully in his sleep on Friday, October 18, 2019, at his residence. Frank worked as a general foreman at The Aro Corporation in Bryan, retiring after 40 years of service.

Later, he taught at Northwest State Community College for six years. He was a veteran of the U.S. Navy, serving from 1952-1956.

Frank and Marian lived in the Edgerton area for 20 years before moving to Bryan in 1980. They enjoyed wintering in Arizona for 35 years.

Frank is also survived by his daughter, Deborah (Mark) Hirsch, of Bryan; sons, Jeffery Haase and Jesse Haase, both of Peoria, Arizona, and Jon (Chris) Haase, of Bryan; twelve grandchildren; many great-grandchildren; and a sister, Marjorie Dossett, of Salina, Kansas. He was preceded in death by his parents and sisters, Virginia Goeltzenleuchter, Georgia Kinder and Marion Blair.